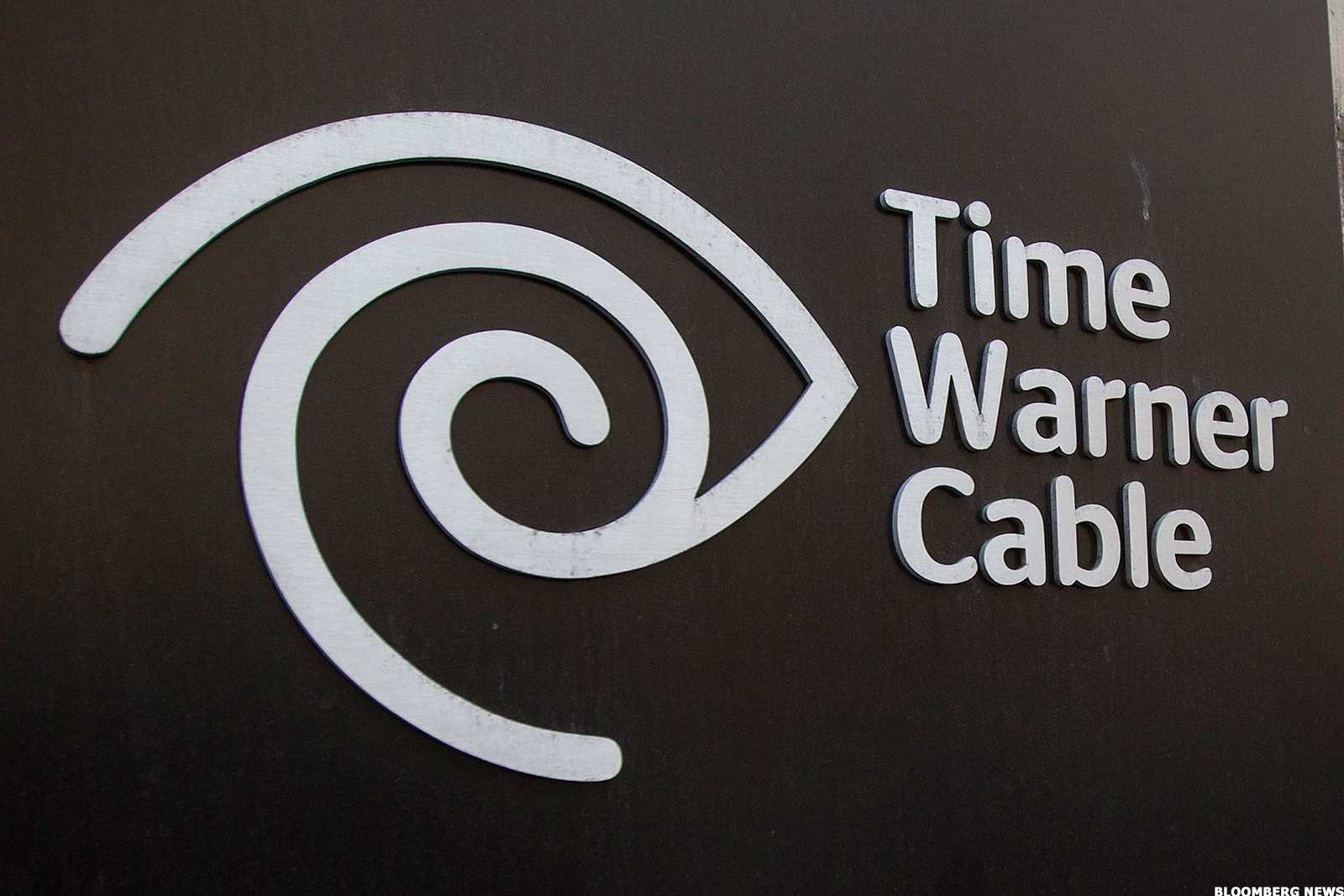 NEW YORK, June 29 (Reuters) – Discovery Communications Inc and Time Warner Inc’s Turner are taking the unusual step of streaming full episodes of new shows online or on apps before they air on TV to lure younger viewers in the face of slipping ratings.

Premium channels like CBS Corp’s Showtime have done this for years to entice new subscribers, but cable networks have not, fearing they might cannibalize TV ratings.

But today viewers have many more choices as streaming companies like Amazon.com Inc and Netflix Inc bring a year-round slate of new shows on top of broadcast television.

As a result, networks need to do more to promote new shows, according to Dave Morgan, head of advertising technology company Simulmedia.

“Today, the entire first season is a marketing vehicle,” he said. “If I said that five years ago, people would have said ‘You’re out of your mind’.”

Discovery’s true crime channel, Investigation Discovery (ID), plans to put the first episode of at least five of its series on its app for cable subscribers before they air on TV, said Kevin Bennett, general manager of ID.

When college football season starts in August, Walt Disney Co’s sports network ESPN, which is struggling with declining subscribers, will let online viewers watch 10 minutes of any game or show for free on its app.

After 10 minutes, they will have to verify they are a cable subscriber or sign up, Justin Connolly, executive vice president, affiliate sales and marketing at ESPN, told Reuters.

By putting some episodes online for free, Turner faces the added risk of upsetting its cable and satellite partners. Aware of that, Turner has only selected certain shows to put online.

Last June, Turner’s TNT got about 6 million viewers for the first episode of its new family crime drama, “Animal Kingdom,” which it streamed on Facebook and YouTube before it aired on TV. Turner said 16 percent of those online viewers – or about 960,000 people – came back to watch the show on TV.

Turner believes that putting the premier online helped the show to increase its share of younger viewers, between 18 and 49 years old, from 899,000 at the show’s television debut to 1.15 million by the final episode.

“It might not build Nielsen ratings, but it builds engagement,” said Michael Engleman, executive vice president of entertainment marketing at Turner, referring to the TV industry’s leading ratings firm.

ID has put the second episodes of some shows on its Discovery GO app for cable subscribers immediately after the first episodes aired on TV in a bid to drive people to its app and to create a buzz, Bennett said.

Last Spring, Discovery streamed the second episode of its miniseries about Casey Anthony, the Florida mom acquitted of killing her two-year-old daughter, right after the first episode aired on TV.

When the episode aired on TV the next night, it was the highest-rated second episode for ID ever on TV, Bennett said.

For Discovery, whether viewers watch its shows on its app or on TV is not a key distinction. Discovery gets a 50-percent premium on ads sold through the app since they are more targeted and viewers cannot skip ads, said Paul Guyardo, chief commercial officer at Discovery.

Such tactics can help when Discovery begins negotiations with its pay TV partners, he said.

“When we come up for renewals, we aren’t just providing a linear channel,” Guyardo said. “That helps with renewals and rate increases.”