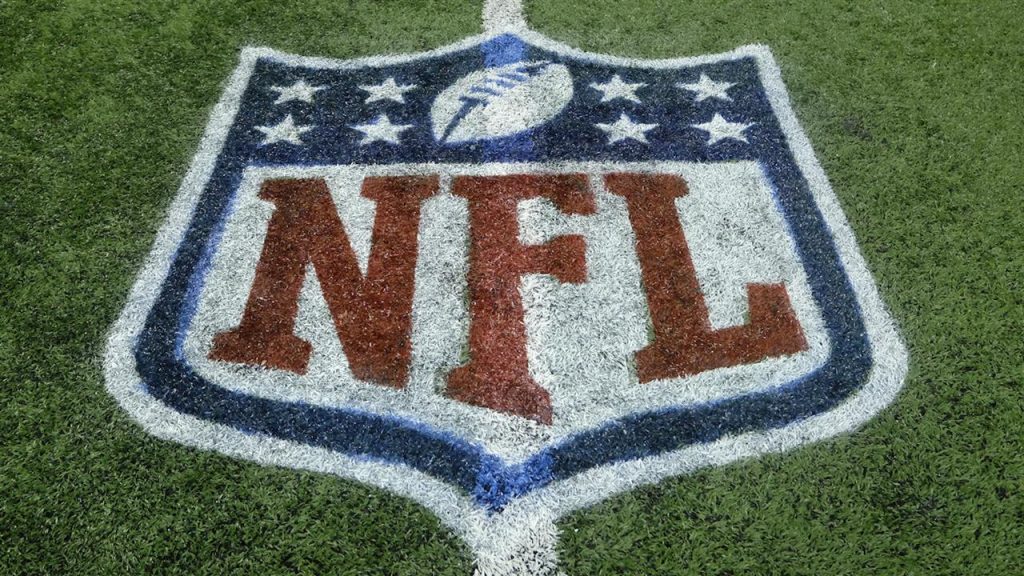 Professional football players aren’t the only ones taking hits on the field these days.

According to a new POLITICO/Morning Consult poll, the National Football League is seen as more unfavorable than ever before. 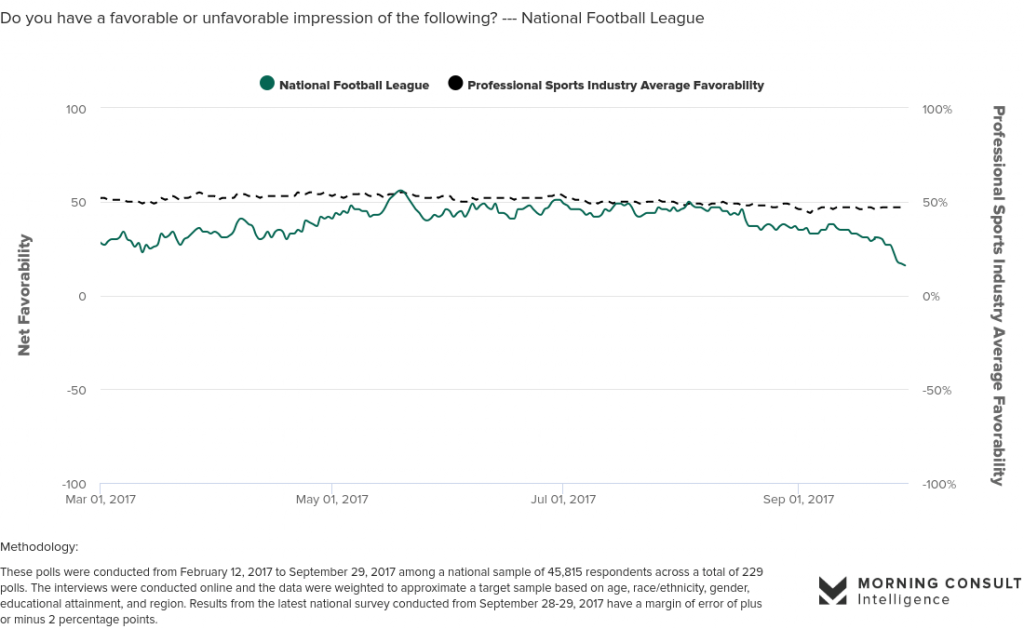 Naturally, among Trump supporters the NFL’s rating is in the toilet.

As of Sept 28, those numbers have dramatically changed with 33% of Trump supporters say they have a very unfavorable view of the NFL and 16% report having a very favorable view.

These numbers are obviously a result of players refusing to stand for the National Anthem and disrespecting the American flag, which President Trump brought magnified attention to this week.

During Thursday night’s NFL games, players stood and locked arms during the Anthem rather than kneeling as more than 200 players did over the weekend.