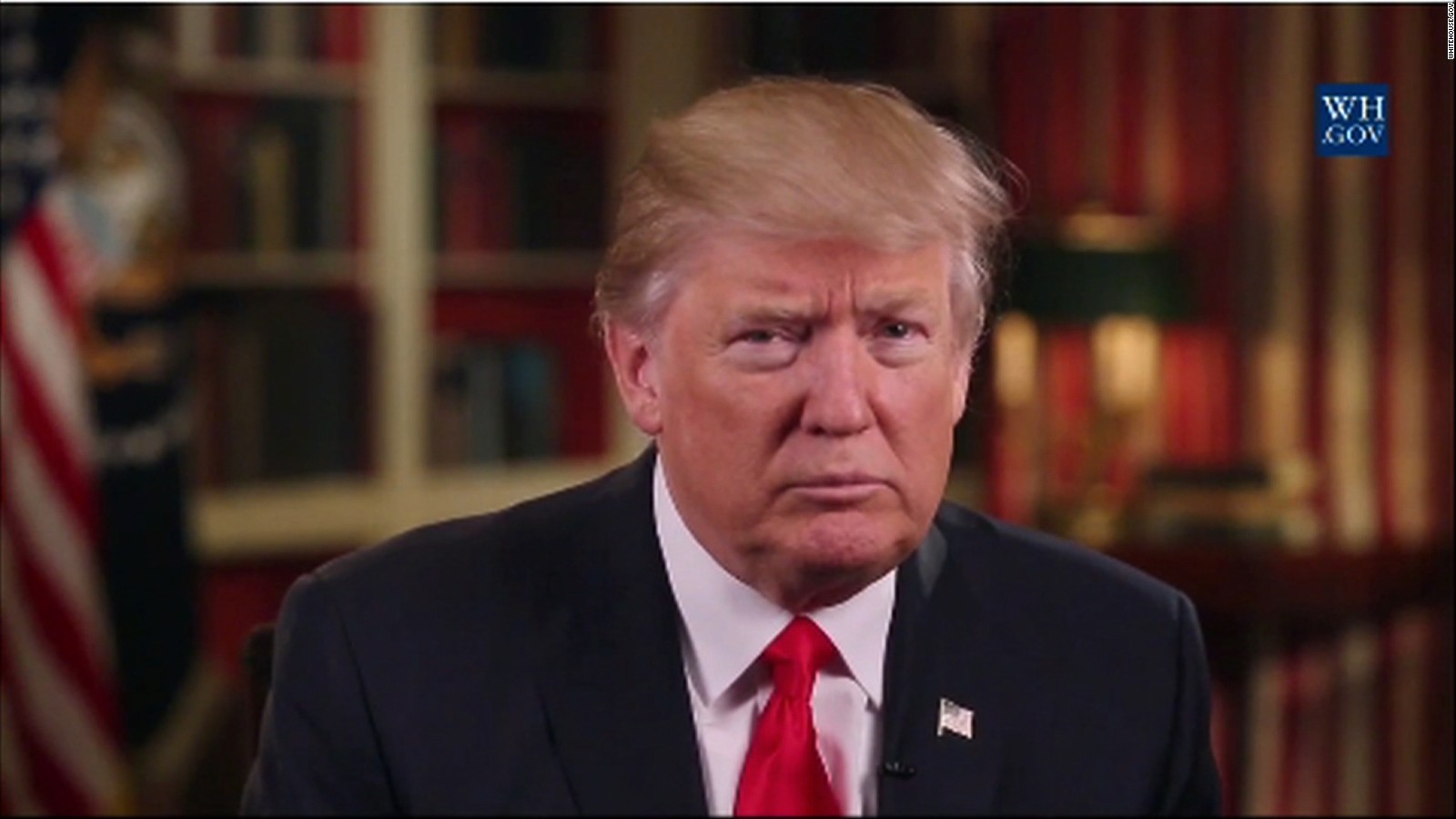 The mainstream media really thinks average Americans are idiots. The MSM have no respect for them, treat them like morons, think they will believe even the most outlandish things they utter.

What’s more, the lamestream media is intent on embarrassing and debasing and demeaning the presidency of Donald Trump, even if it means supporting some not so savory characters. Who can forget the media’s outpouring of sympathy for the murdering Castro brothers when Trump slapped Cuba with some trade penalties?

Let’s run through the latest typical example, this one from Newsweek (its new motto: “Now available in print again — at least in airports!”)

“NORTH KOREA: SENILE DONALD TRUMP PLAYS TOO MUCH GOLF,” said the headline. The editors do fob the “senile” claim off on North Korea, but it’s just exactly the headline they want to write.

President Donald Trump really (really) loves golf, which isn’t a particularly uncommon trait of an older, wealthy guy. But hitting the links while the country you lead is driving toward potential nuclear war, is not exactly the best image to project to millions of Americans.

“Older, wealthy guy”? That’s what you call the president? You know who else loved golf, so much so that he played 333 rounds — while president? Barack Obama. So, is golf also the sport of youngish, black guys who are former community organizers? And that second sentence: “not exactly the best image…” — again, the sentiment is shared by the writer and editors at Newsweek, so who cares if if North Korea saying it?

But that’s what Trump did this week, and even North Korea—the potential adversary in the aforementioned nuclear war—was critical of the golf outing. They took a shot at Trump’s ongoing vacation in Bedminster, New Jersey, in a somewhat overlooked section of a high-profile statement threatening the United States territory of Guam.

Ah, Newsweek is there to deliver a “somewhat overlooked” snub of our America president, there to cover a rogue nation led by a psychotic killer when he criticizes Trump (not Obama, of course — this story would never have appeared during his terms in office!).

The statement came Wednesday from North Korea’s General Kim Rak Gyom, who “accused Trump of spouting nonsense and said ‘sound dialogue’ is not possible with a person ‘bereft of reason, and only absolute force can work on him,’ which drew a fair bit of attention in the press.”

But Kim also slammed Trump spending his time “on the golf links,” which showed the president did not “grasp the ongoing grave situation.” Kim also added Trump was “extremely getting on the nerves” of North Korean soldiers with comments that showed his “senility.”
Stop here and ask yourself this question — Would Newsweek have written this same story like this if the comments were about Obama’s endless rounds of golf?

Setting aside speculation on Trump’s soundness of mind frequent among experts on the subject of mental health—the North’s criticism of Trump’s golfing habit is a common criticism of the president in the U.S. as well.

The former reality TV star spent nearly one-quarter of his first six months at one of his golf properties. And Wednesday, as many worried as North Korea shared its plans to attack Guam with missiles, Trump seemed to have squeezed a round in at his Bedminster club, despite his past claims that he wasn’t really on vacation because his schedule was chock-full of meetings and calls. The White House staff refuses to detail when he’s playing a round, but that cover was blown when New Jersey businessman Michael Fazio posted an Instagram photo of himself and the president in golf gear just hours after the “fire and fury” statement. The caption of the since-deleted post read, “Fantastic day golfing with #45 @realdonaldtrump at Trump Bedminister today. We had an exciting match which came down to the 18th hole.”

Did Newsweek often call Obama the “former community organizer”? How about “a former member of the Choom Gang,” a group of young dudes who got high and drove around Honolulu? More, Trump’s “cover was blown” when someone posted a picture? If Trump really cared, wouldn’t he ask his playing partners not to fire out [photos of him playing golf.

No, it’s just the MSM, which defended Obama’s numerous rounds of golf (“A president needs a way to relax, sheesh!”) but now sees a cheap and easy way to bash a president they don’t like.

It’s hard to remember when Newsweek was a good publication, but it’s easy to see that it won’t ever be so again.

The loopy L.A. lawmaker says perhaps it’s best to “engage with North Korea,” and that, you know, it might be good to consider “on the things that they’re asking for.”

We know we say this waaaay too often, but you just can’t make this stuff up.