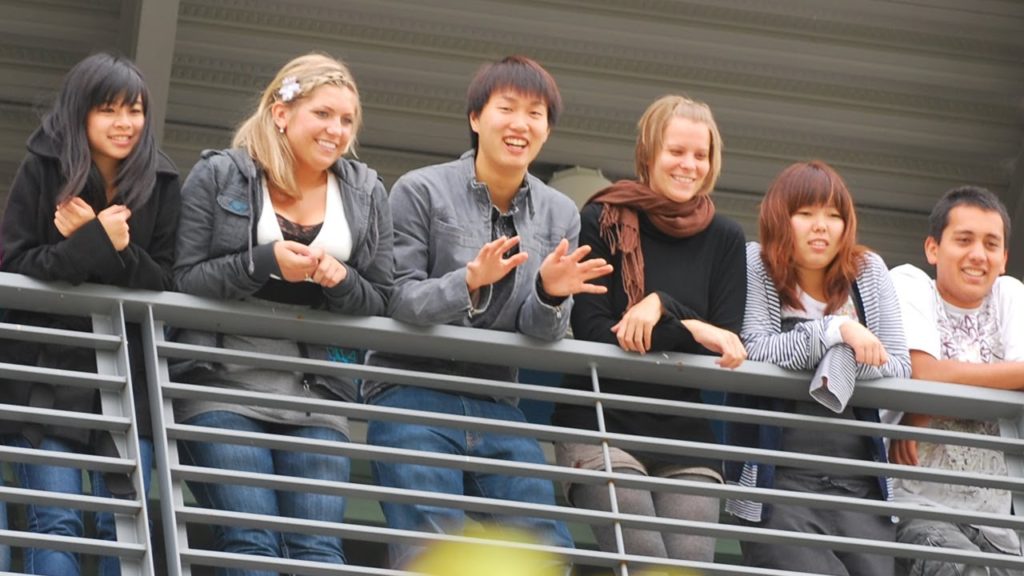 Freedom of speech received a victory in North Carolina with the state’s passing of the North Carolina Campus Free Speech Act. The legislation comes from a policy precedent suggested by the Goldwater Institute.

The legislation cracks down on free speech suppression by imposing punishment penalties for students and those in the academic community who may try to silence those with opposing views. Most notably, the policy explicitly prevents academic institutions from disinviting speakers to campus on the basis on political ideology, which has been a historical problem on college campuses. Even more, the act encourages the Board of Regents to create a committee to tackle free speech issues, given the current hyper-partisan, intolerant political atmosphere, that will generate reports on the progress of bringing free speech back to college campuses.

Unsurprisingly, a handful of North Carolina Democratic lawmakers voted against the measure. National Review and Campus Reform report that Democrats in the North Carolina state house put up a fight against the legislation, towing the party line:

The final version of North Carolina Restore Campus Free Speech Act passed the state Senate by a vote of 34 to 11 in late July, with all 11 Democrats voting against the legislation, National Review reported.

In the House, however, 10 Democrats joined their Republican colleagues to pass the bill by an 80 to 31 margin. The Democratic Governor Roy Cooper also allowed the bill to pass by taking no action on the legislation.

The hope with the enactment of the North Carolina Campus Free Speech Act is to make freedom of speech a protected right on college campuses, as it once was, amidst a time when civil discourse is a lost concept on the campuses of academic institutions.