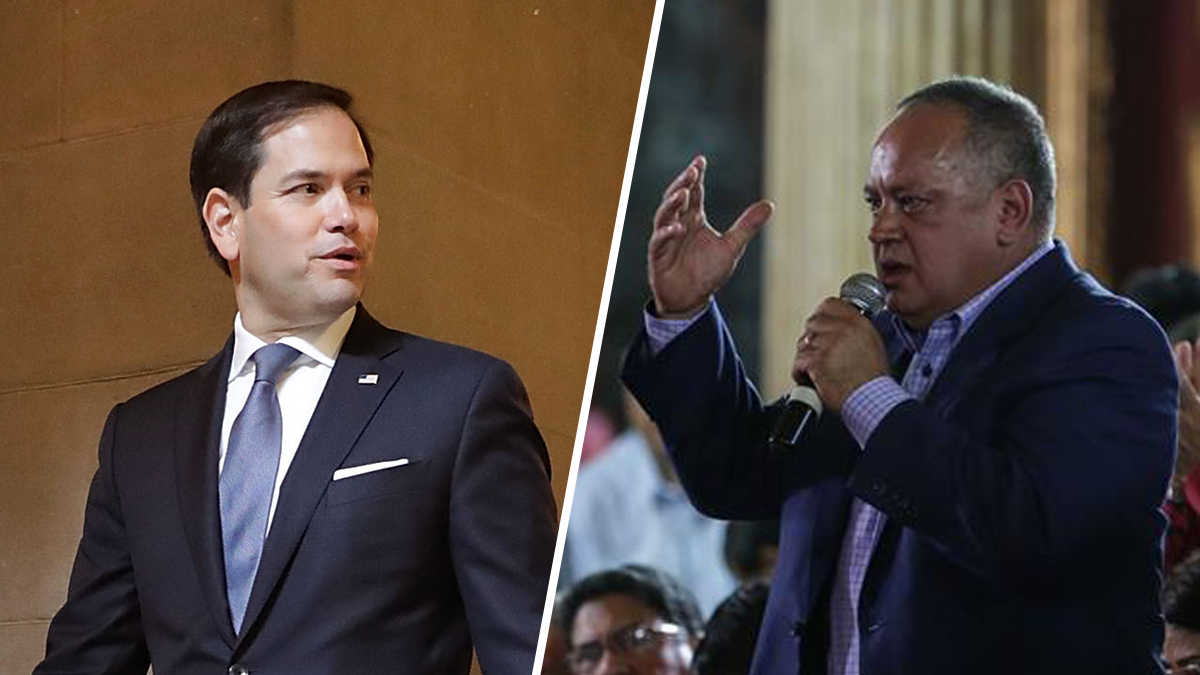 Sen. Marco Rubio (R-FL) has been a vocal critic of Venezuela’s corrupt government, and especially of “influential former military chief and lawmaker” Diosdado Cabello, whom he has labeled “the Pablo Escobar of Venezuela” on multiple occasions.

Last week we reported that Rubio’s security detail had been increased, but neither Rubio’s office nor the Capitol Police would comment. The Miami Herald has obtained a memo distributed to law enforcement agencies by the Department of Homeland Security describing an “order to have Senator Rubio assassinated,” and that they believed Cabello was behind the order.

“[I]t also warned that “no specific information regarding an assassination plot against Senator Rubio has been garnered thus far” and that the U.S. had not been able to verify the threat. That Cabello has been a vocal Rubio critic in Venezuelan media was also noted, a sign federal authorities are well aware of the political bluster complicating the situation.

According to the memo, Cabello might have gone as far as to contact “unspecified Mexican nationals” in connection with his plan to harm Rubio.

The U.S. believes Cabello controls all of Venezuela’s security forces.”

Rubio’s additional security detail was first spotted July 19, the same day Rubio repeated his “Pablo Escobar” characterization of Cabello during a Senate hearing. Authorities have suspected for quite some time that Cabello, who dubbed the Senator “Narco Rubio” on Twitter last week, is involved in drug trafficking.