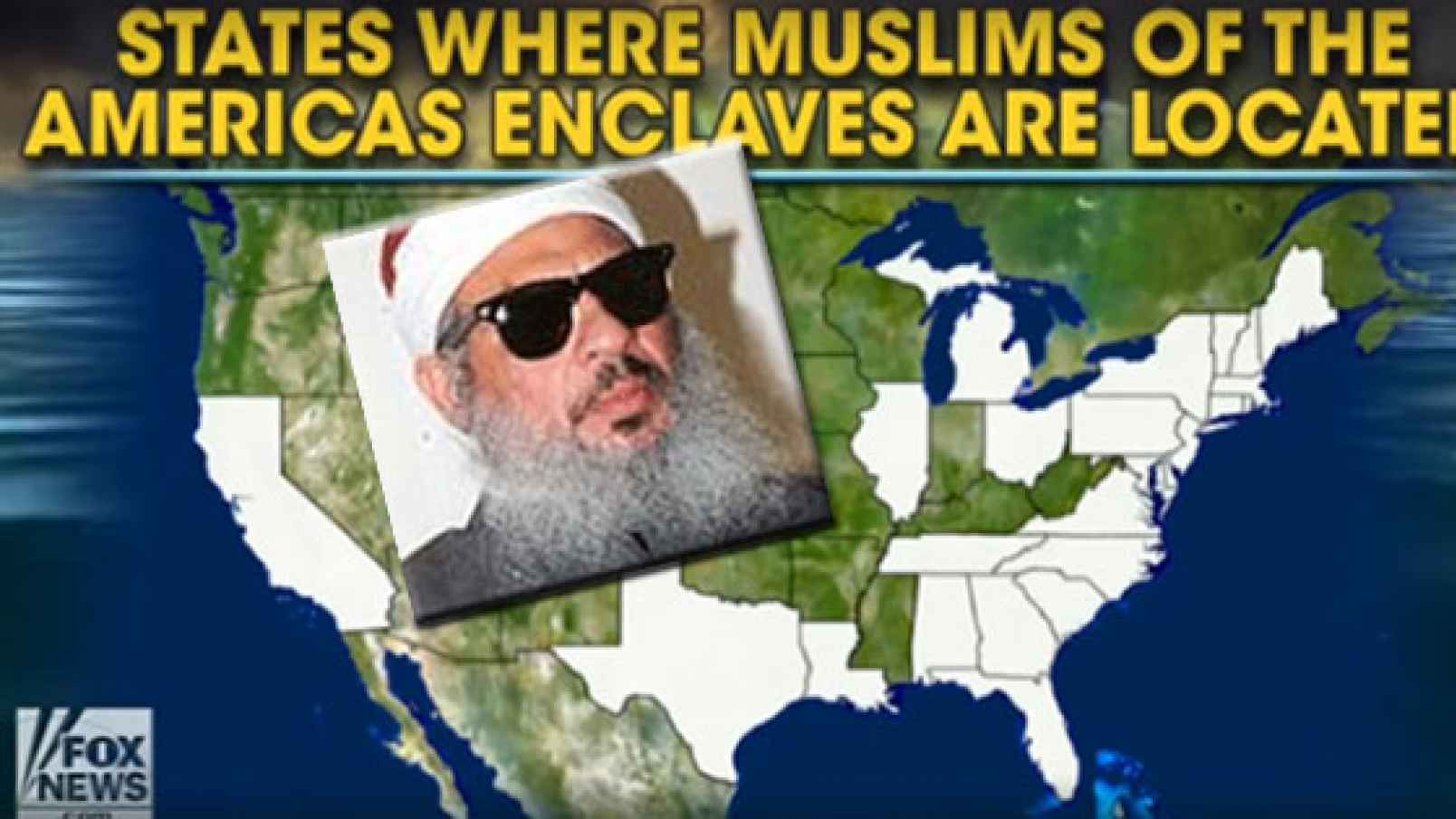 If only New York City had some sort of program to send informants to mosques to sniff out attacks. Like the one it used to have before the left shut it down. So far both of the NYC terror attacks have had links to known terror mosques.

First up is our friend Ullah from Bangladesh who tried to blow himself up.

Rahman came to the FBI’s attention following the 1993 bombing of the World Trade Center.

What are the odds of another terror plot being linked to his mosque? And remember those 9/11 celebrations?

Knight was one of two Tonnele Avenue residents who said they witnessed a crowd celebrating on John F. Kennedy Boulevard not far from Masjid Al-Salam, the mosque where Omar Abdel-Rahman, known as the “blind sheikh,” preached before the 1993 World Trade Center bombing.

Carlos Ferran, 60, who lives in the same building as Knight, said he was on his way to a liquor store to buy beer when he came across the gathering on the sidewalk.

“Some of them had their hands in the air,” Ferran said. “They were happy.”

* Numerous people called police to report an exultant crowd on the roof of 2801 John F. Kennedy Blvd., a distinctive, five-story apartment building at the intersection of Sip Avenue, said retired officer Arthur Teeter, who worked in the radio room at police headquarters on Sept. 11.

The NYPD used to have a program to monitor terror mosques. Used to. Past tense.

The Paterson mosque that some neighbors said the suspect in Tuesday’s deadly terror attack in New York City attended was among several in New Jersey that the New York Police Department targeted as part of a broad surveillance program that was intended to identify “budding terrorist conspiracies.”

The Masjid Omar Mosque is on Getty Avenue, around the corner from the apartment where the suspect, Sayfullo Saipov, lived with his family. Wednesday morning, the mosque was within the three-block section that was blocked off because of the investigation of the apartment building, but law enforcement sources said the mosque itself is not under investigation.