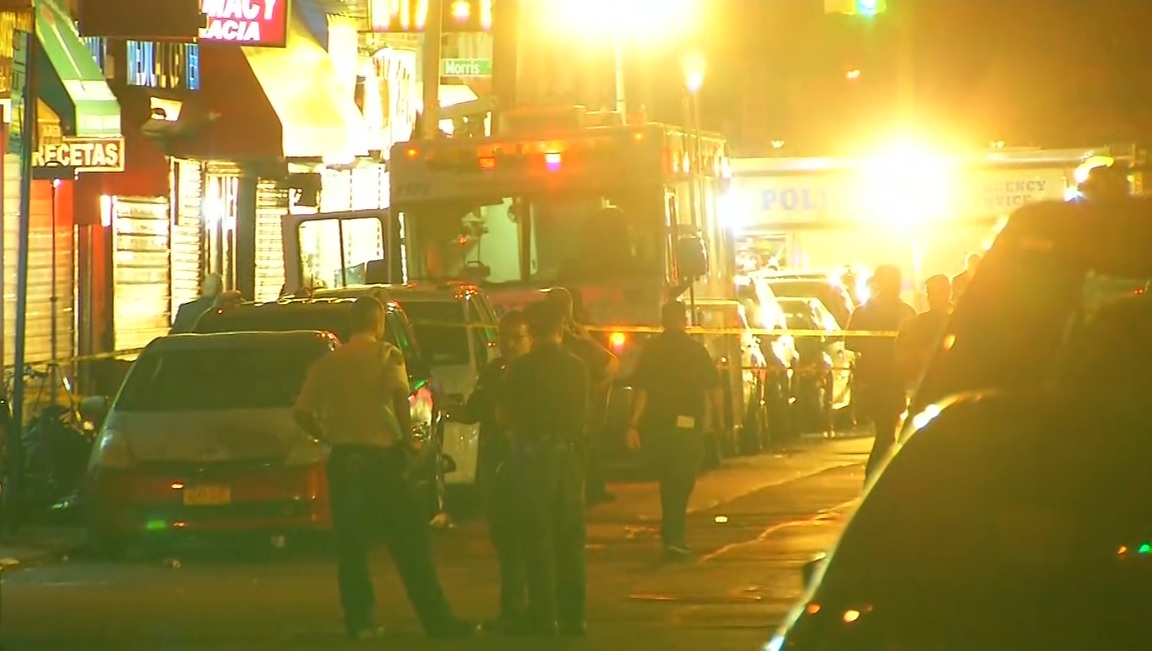 NEW YORK CITY — A New York City Police officer was killed Wednesday after being shot in the head while sat in her vehicle, in what authorities are calling as “unprovoked attack.”

Officer Miosotis Familia, a 48-year-old mother of three was shot by Alexander Bonds, after he approached her vehicle and shot through the window without warning, the New York Post reported.

The Post reported that Bonds, who was on parole for a robbery and had been convicted for beating up a cop in 2001 with brass knuckles, fired one round before fleeing. He was then chased down by two other officers and shot dead. Familia was rushed to the hospital where she later died.

Witness Jay Marzelli told the Post he heard gunshots and then saw an officer lying on the ground.

“I saw an officer laying there on the ground unconscious in another officer’s arms. Police officers screaming, ‘Get the fucking paramedics.’”

“It was crazy — just insane. There were police officers everywhere,” he said.

“She was on duty, serving this city, protecting people, doing what she believed in and doing the job she loved,” he said, according to the New York Times.

The shooting was reminiscent of the 2014 shooting of two police officer in the Bronx. Officers Wenjian Liu and Rafael Ramos were shot dead in their marked car by gunman Ismaaiyl Brinsley in an apparent revenge attack for the deaths of Eric Garner and Michael Brown.