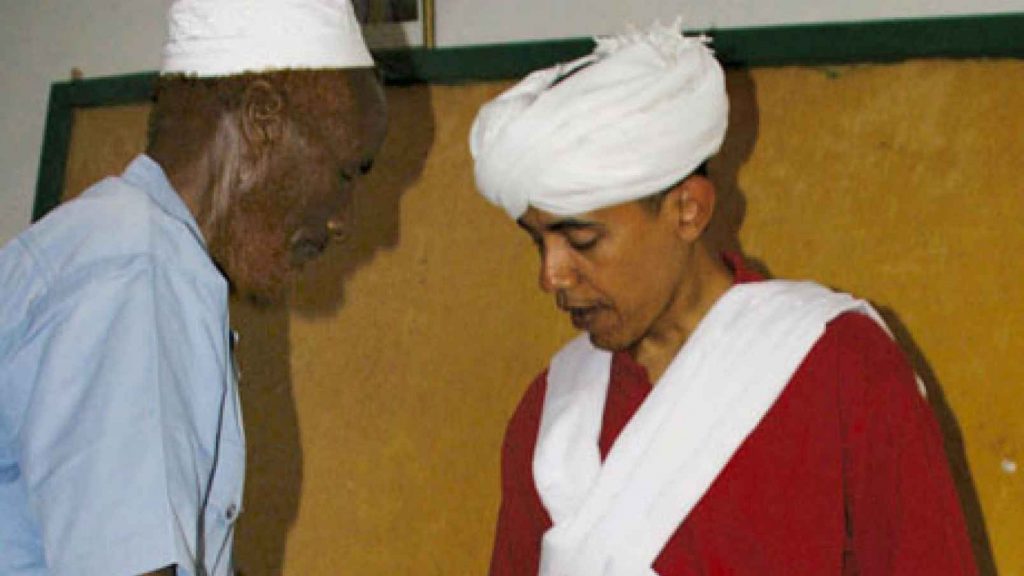 The left thinks that stopping illegal aliens and terrorists is racist. So it’s no surprise that Obama Inc. didn’t want to do its job.

During the Obama administration, Immigration and Customs Enforcement was not following proper procedures when checking if illegal aliens were known terrorists, jeopardizing national security, according to an audit.

The office of inspector general found that between 2013 and 2015, ICE was not screening illegal immigrants who had been released for terrorist ties. Every single case of a suspected terrorist reviewed by the inspector general included errors, where ICE officials were not in compliance with security standards.

Between 2013 and 2015 there were 142 cases of illegal immigrants who were detained and identified as “known or suspected terrorists.” The inspector general reviewed 40 of those cases.

“All 40 files had at least one instance of noncompliance with KSTEP policy, generating greater concerns regarding the population of aliens screened and determined to have no connections to terrorism,” the inspector general said.

But checking to see whether illegal aliens are also terrorists is not “who we are”, as Barack Hussein Obama would say. Preventing Islamic terrorism puts us on the wrong side of history. The right side of history being an Islamic caliphate and the repopulation of the United States by migrants.

Obama Inc. was quite clear about not wanting to do anything that would secure our borders and clean up our immigration system. And now federal judges are continuing the fight to keep America unsafe and endangered.