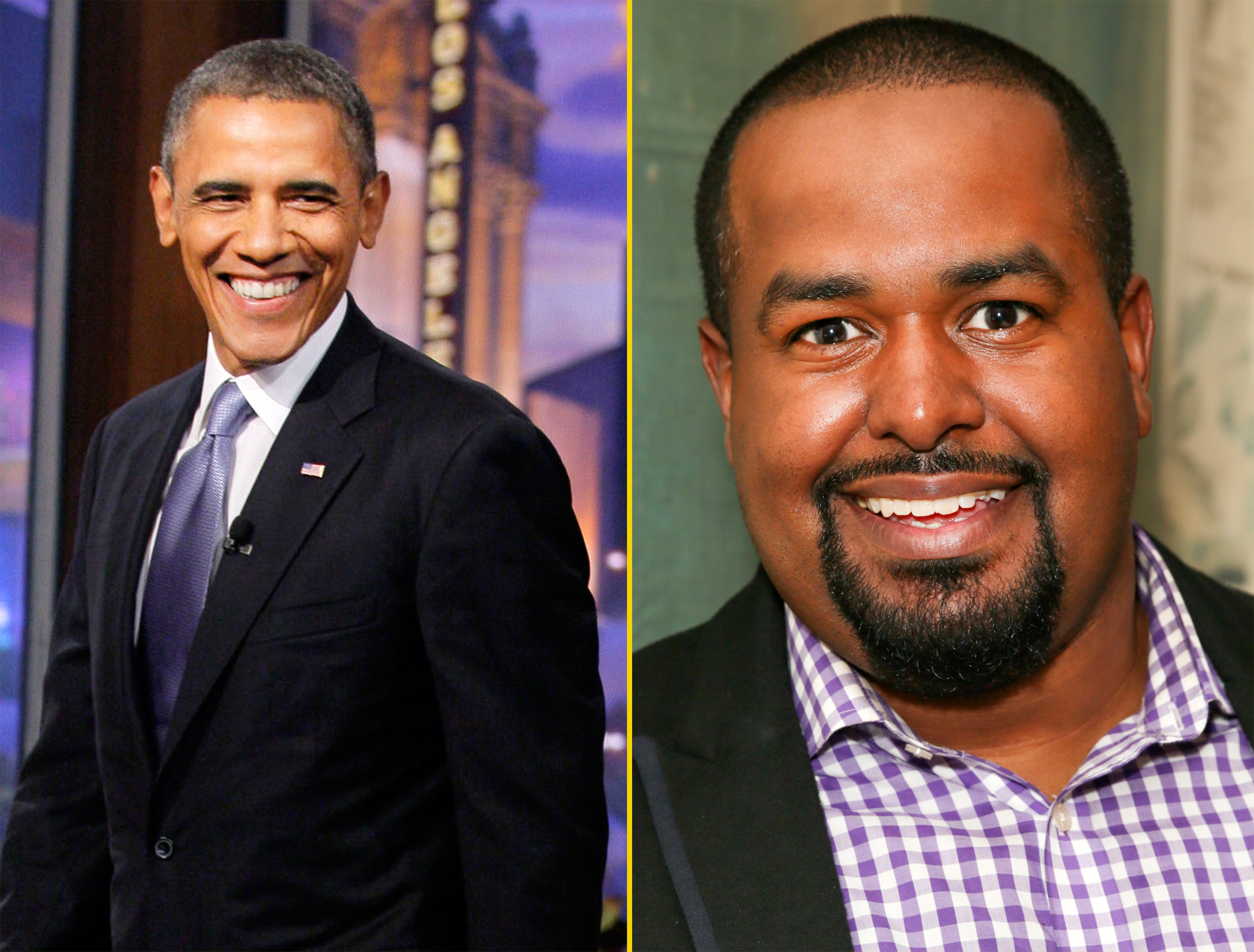 DuBois op-ed started off with this dramatic warning:

“A wave of hatred is threatening to crash on this country. It is a seismic crash of historic proportions,” he gushed, about the few hundred neo-Nazis who apparently are going to lead our country back into slavery. He then said Christians were responsible for the alleged rise of these hate groups, because, he claimed, they were “silent” on the issue:

The haters have spoken and they are clear. What is not clear is the position of many Christian leaders, especially in the white (and even some in the Latino) Evangelical church.

Deafening silence from the pulpits in Orange County. Telling quiet from the mega-churches in Atlanta. Nashville, muted. The folks at Liberty University—the president and his activist friends—on the careful moral sidelines of this fight. Wheaton and Manhattan and Chicago and more, tentative and couched. Perhaps they’ll echo Trump’s ambiguous condemnation. Perhaps we’ll hear nothing at all.

It’s hard to know where DuBois is getting his information. Christians and churches all over the country have been loudly condemning the white supremacist groups and the violence this past weekend. On top of that, evangelical leaders from all across the country have come out with statements on social media denouncing what happened in Charlottesville.

DuBois also maliciously suggests that Christian pastors are “afraid” to stand up to hateful ideologies, for fear of losing their “book sales.”

These evangelical pastors and Christian activists, authors, and leaders are fearful. They are fearful of sanction from congregations where people in the pews may have voted for a morally problematic candidate because they did not like the alternatives. They’re fearful of losing their platforms, book sales, positions if they stray too far. They are fearful of having their club membership revoked. But as they stand in fear they are also slowing ceding moral authority. They stand while the nation—even the world—simmers and threatens to burn.

He continued to connect Christians supposed “silence” over racism to “church sanctioned slavery” centuries ago in America:

Far too many in the Christian church sanctioned slavery. Many purported Christians even owned, bought and sold human beings themselves. Evangelicals took decades to stand against Jim Crow, and only stood when the fight was long over. From Apartheid in South Africa to women’s rights here at home, far too many Christian pastors and leaders moved when it was safe, if at all.

While DuBois rightly brought up the Christian-led abolition movement in Britain by William Wilberforce later on, he pretends that Wilberforce was the only Christian who stood up to slavery, clearly willingly ignorant of Christianity’s role in ending slavery in America.

Finally DuBois gets to Trump. He calls on pastors to openly condemn the president on matters of “right and wrong,” something I have a feeling he didn’t call for pastors to do with our former president.

On top of that, he recommends pastors insert a left-wing political agenda into their sermons condemning “white privilege” and “white supremacy.”

What would it mean for evangelical Christian leaders to speak out in the age of Trump? It means consistently leveraging public platforms and private leadership to define what is right and wrong. In the case of what we just saw in Charlottesville, it means sermon series on the dangers of white supremacy, the reality of privilege, and the importance of empathy for those who do not look like you. It means using podcasts and books and voices to lift up morality and condemn immorality, whether that immortality is found in the streets of Charlottesville or the Oval Office of the White House. It even means admitting with humility that they don’t know what to do, but know they should do something, and then showing an openness to take action.

DuBois finishes with more dramatics, blaming Trump for “opening the floodgates of hate in this country.” He ends with a dire warning to the church, to “step out in faith” or watch as the country “drowns.”

The world is watching American Christians. Many who need the Good News of the Gospel are disgusted and pushed away by the bad news of a quiet church. Without question, this past presidential election kicked wide open the floodgates of hatred in this country. All around us, we see the seas rising. Will Evangelical Christian leaders follow the example of Jesus and step, with faith, out on to uncertain waters? Or will they tremble in fear, as the country drowns in the flood?