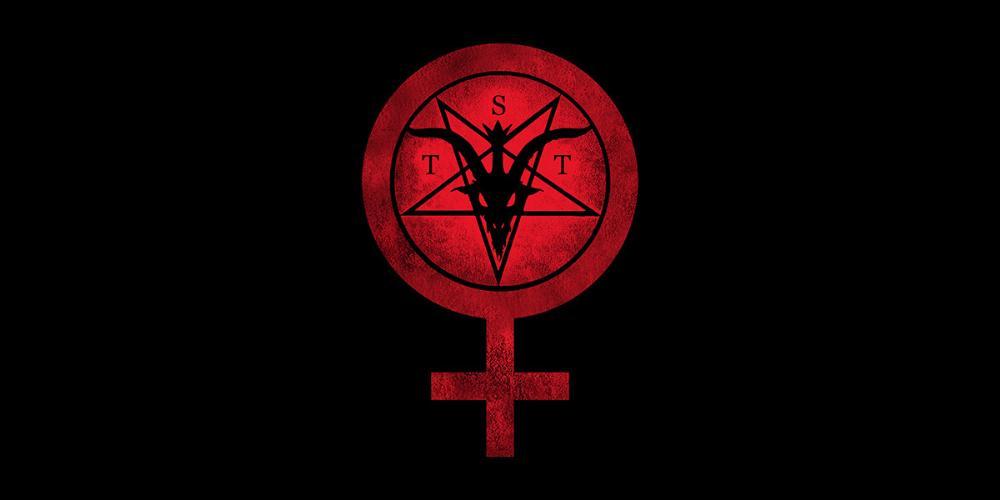 Planned Parenthood teamed up with satanists in Missouri to expand the state’s abortion business.

“Missouri has reportedly doubled its abortion capacity this year “thanks to the Satanic Temple and Planned Parenthood,” who have worked in tandem to fight the state’s restrictions on abortion.

With some of the most clearly defined regulations on abortion in the nation, Missouri had managed to lower the number of abortion facilities to a single clinic, but a second Missouri clinic opened its doors recently and two others plan on following soon.

Planned Parenthood has battled against state regulations requiring abortion clinics to meet the same surgical center standards as full hospitals and for their doctors to have hospital privileges, and in April a federal court sided with the abortion giant…

…The Satanic Temple has often lent its muscle to pro-abortion efforts alongside Planned Parenthood, and in this case has pressured Missouri legislators and worked through the courts to bring about a relaxing of abortion restrictions, according to reports. One of the Temple’s fundamental tenets is that “One’s body is inviolable, subject to one’s own will alone.”

On Monday, the Satanic Temple argued in a Missouri court that the state’s abortion restrictions violate members’ rights to free religious practice.

In July 2013 satanists chanted “Hail Satan!” outside the Texas capital as a group of pro-life activists sang “Amazing Grace.”