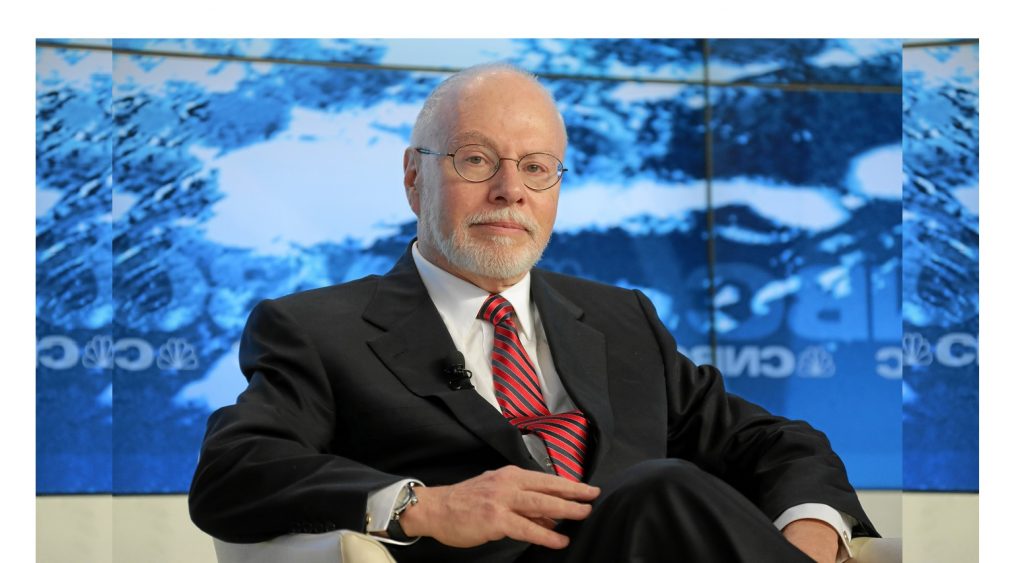 The Washington Free Beacon, funded by GOP mega-donor Paul Singer was reportedly the original funder of Fusion GPS’ research project that attempted to dig up dirt on then-candidate Donald Trump — a project that would later be funded by the Democratic National Committee and Hillary Clinton’s campaign.

The Washington Examiner reported Friday that lawyers for the Free Beacon — a plucky conservative outlet based in the nation’s capital — funded the project from fall 2015 to spring 2016, when it pulled its funding.

The project would later lead to the production of the so-called “Trump dossier,” filled with unconfirmed claims about how Trump was compromised by the Russians. It has come under scrutiny for Fusion’s alleged ties to Russia, as well as many of the claims coming from Kremlin sources.