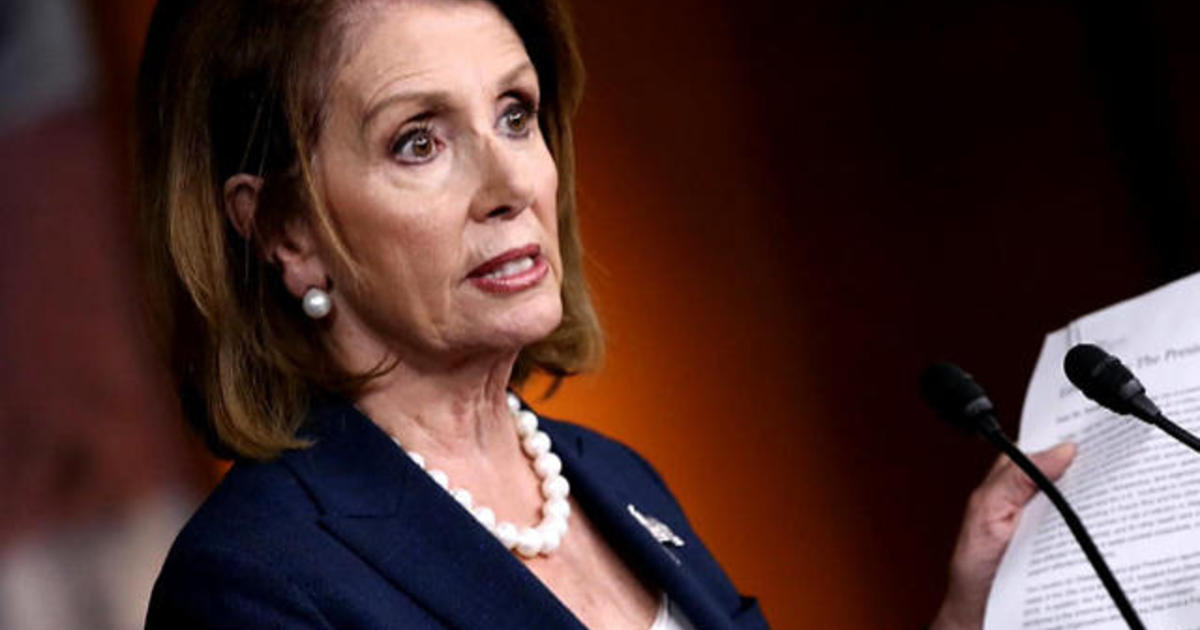 Birds of a political feather flock together.

That was obvious on Friday when House Minority Leader Nancy Pelosi singled out Sen. John McCain for praise after the Senate failed to repeal Obamacare the night before.

“I know it was a late night last night, but a victorious one for the American people,” Pelosi told reporters on Friday.

“I want to thank Chuck Schumer and the Democrats in the Senate for their unity.

“I want to thank Sen. McCain for establishing a higher level of participation to how we should proceed,” Pelosi said.

“Thank you for hearing the voices of the family,” she said.

According to the Washington Post, Democratic leaders knew of McCain’s opposition before Republicans did.

McCain headed for the stage — the Senate floor — around midnight, emerging from his office in the Russell Senate Office Building for the subway ride to the U.S. Capitol.

When he arrived, he held a brief conversation with Senate Minority Leader Charles E. Schumer ( D-N.Y.), an exchange that left the New Yorker smiling.

“I knew it when he walked on the floor,” Schumer later recounted, explaining that McCain had already called to share his plans.

But few, if any, of his Republican colleagues realized what was about to transpire.

McCain’s efforts to protect Obamacare are particularly galling to some, given his campaign ads in which he claimed to be “leading the fight” against Obamacare.

The Republican accused his Democratic opponent of being “proud of putting us at risk.”

Here's McCain's fraudulent campaign ad from 2016 that claims "John McCain is leading the fight to stop Obamacare." What a liar — resign now! pic.twitter.com/3IxItO2UQm