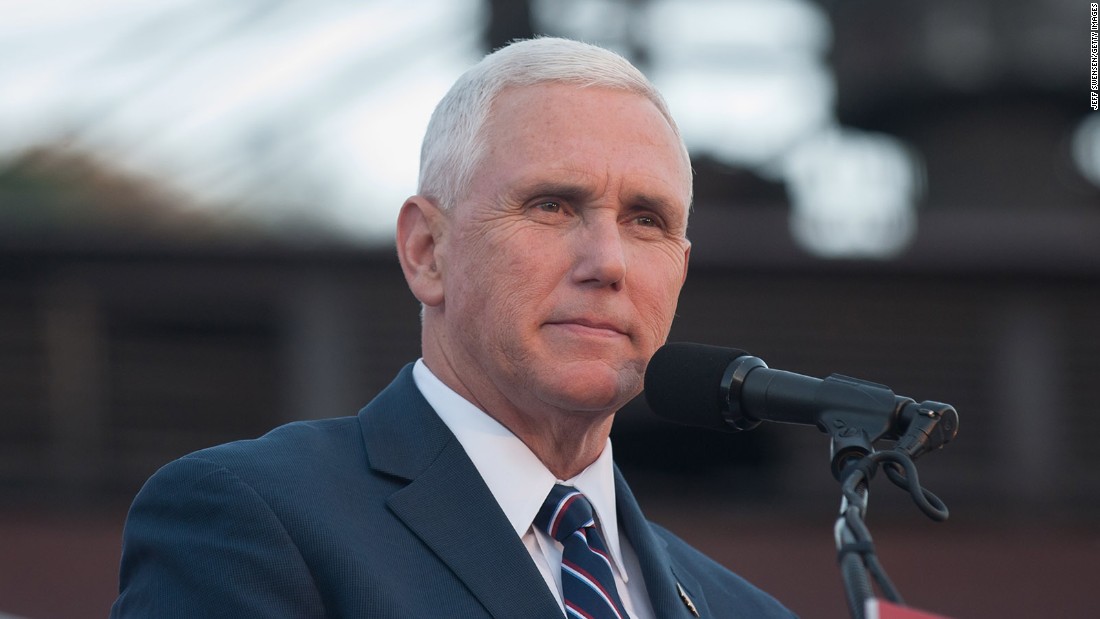 Vice President Mike Pence is putting some distance between himself and President Trump’s oldest son, Donald Trump Jr., following the revelation that Don Jr. accepted a meeting with a Russian lawyer in order to obtain supposed damaging information about Hillary Clinton from the Russian government.

“The Vice President is working every day to advance the President’s agenda, which is what the American people sent us here to do,” Lotter said in a written statement. “The Vice President was not aware of the meeting. He is not focused on stories about the campaign, particularly stories before he joined the ticket.”

Pence has kept a certain distance from the Trump White House in recent weeks, staying above the chaos of the latest Trump tweet or Russia story.

The vice president has recently been spending time in private with high-dollar Republican donors, leading to “speculation among Republican insiders that he is laying the foundation for his own political future, independent from Mr. Trump,” according to a recent New York times report.