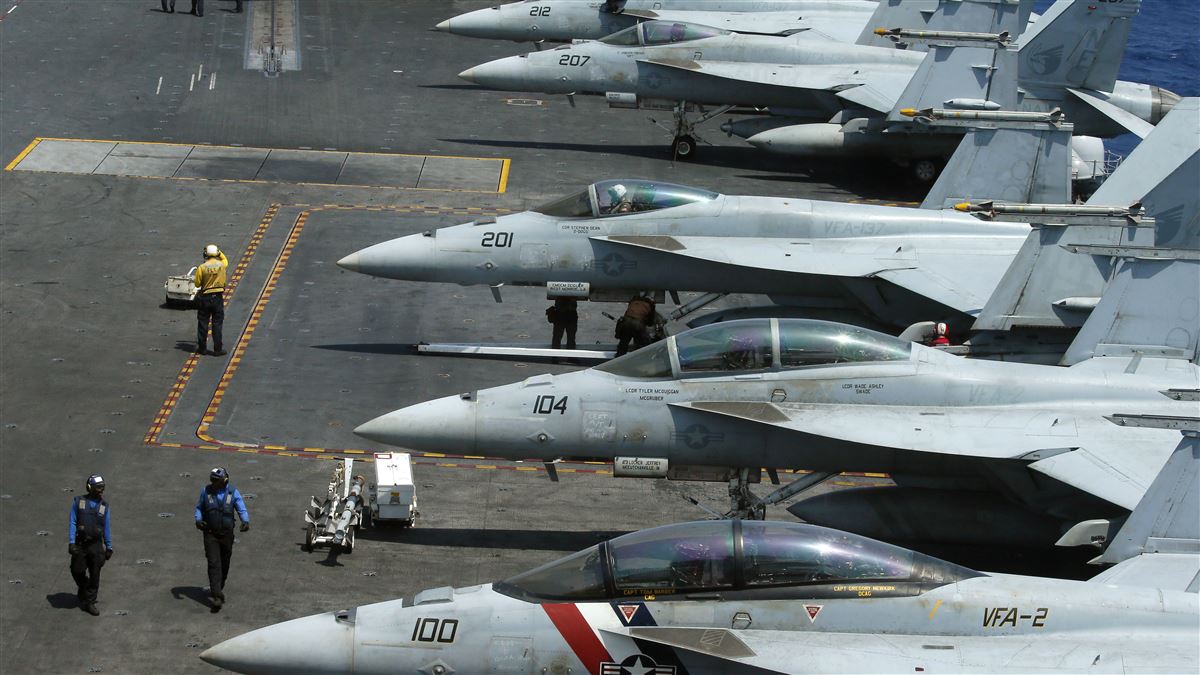 Not long after President Trump issued statements about unleashing “fire and fury” upon North Korea if they did not cease their provocations, the U.S. Air Force explicitly stated that they were “ready to fight tonight” if ordered.

“How we train is how we fight and the more we interface with our allies, the better prepared we are to fight tonight,” said a 37th EBS B-1 pilot.

“The B-1 is a long-range bomber that is well-suited for the maritime domain and can meet the unique challenges of the Pacific.”

An NBC report from Wednesday reveals the Pentagon’s potential plans for a preemptive strike on the North Korean’s missile sites with our B-1 bombers. War, if it has to happen, is a horrible circumstance to be wrapped up in, and so a preemptive strike would be the “best of a lot of bad options”.

There is another important consideration: according to one senior military officer, ‘the B-1 has also been selected because it has the added benefit of not being able to carry nuclear weapons. Military planners think that will signal China, Russia, and Pyongyang that the U.S. is not trying to escalate an already bad situation any further.’

All of this explains the recent activity of B-1s as they have conducted upwards of 11 practice runs of a very similar mission since the end of the month of May, the last of these test missions occurring on Monday, which was just around the time the President publicly decried Kim Jong-Un yet again.

According to sources cited in the NBC News report, if given the command to go, six strategic B-1 bombers would attack around 24 North Korean “missile-launch sites, testing grounds and support facilities.” All-in-all, the action would “come from air, land and see – and cyber.”

General Terrence J. O’Shaughnessy, the U.S. Pacific Air Forces commander, stated that despite all of the noise, “diplomacy remains the lead.”