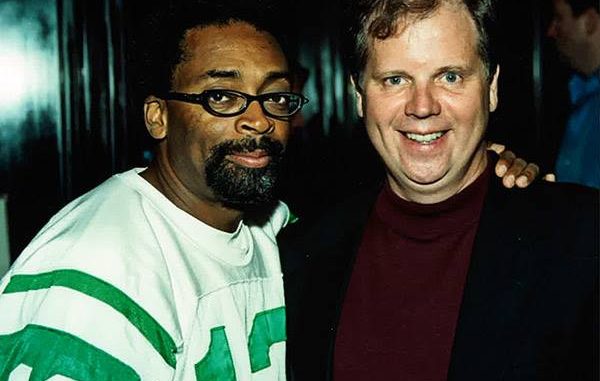 Doug Jones tried to present himself as a rugged Southerner at a campaign stop in which he mocked Judge Roy Moore’s cowboy hat and display of a gun on stage.

Jones claimed that he is a deer hunter.

A photograph on one of Doug Jones’ own social media accounts shows Jones with progressive celebrity filmmaker Spike Lee, who has made numerous comments disparaging gun culture and the NRA, even accusing NRA donation recipients of taking “blood money.”