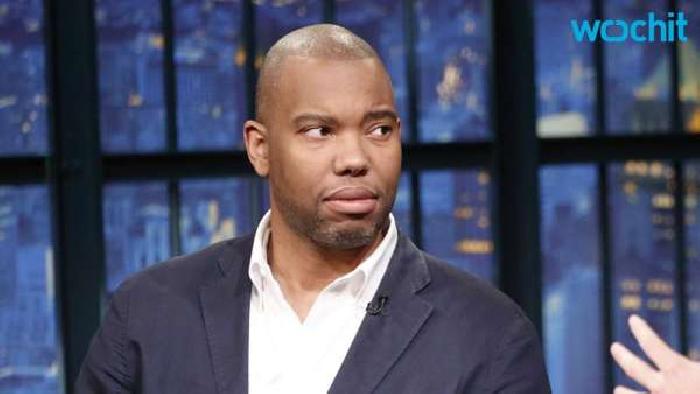 The journalists at CBS This Morning on Wednesday could not find enough praise to heap on the “public intellectual” and one of the “best writers on race,” Ta-Nehisi Coates. The author blames, in part, white supremacy for the election of Donald Trump as a reaction to Barack Obama.

Gayle King casually set up Coates’ attack: “You never in your lifetime thought you’d never see a black president in office…. In 2016, many people thought Donald Trump could not be president. Yet, you believe the two are connected.”

Sliming the country, the author explained:

To some extent, we should expect this. You know? We have a long and regrettable history of racism and white supremacy. The expectation that with the election of a black man to the White House, that would somehow disappear, that we would no longer have to grapple with that, that some important percentage of the country wouldn’t be grappling with it, is I think is a bit naive.

Imagine such a fawning conversation taking place between a conservative author, say Ben Shapiro, and the hosts of CBS This Morning. Doesn’t seem possible, does it?
(First reported by mrcNewsBusters)   https://www.newsbusters.org/blogs/nb/scott-whitlock/2017/10/04/pick-your-superlative-cbs-cheers-writer-who-hits-white-supremacy   (October 4, 2017)