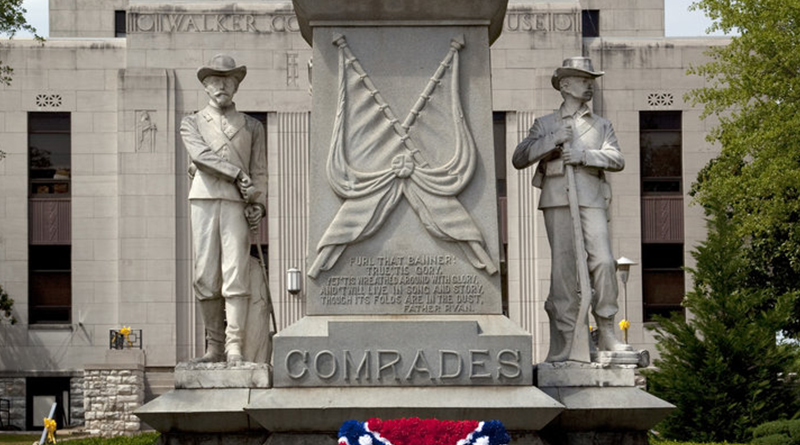 President Trump believes that Confederate statues should remain, and most Americans agree with the president.

Demands to remove Confederate memorials have sharply increased following the violence that erupted during a “Unite the Right” rally consisting of white supremacist and neo-Nazi groups — ostensibly to protest the removal of a Robert E. Lee statue in Charlottesville, Va. In Durham, N.C., Monday, a mob tore down a Confederate statue, kicking and spitting on it.

In a series of tweets Thursday morning, the president said it was “sad to see the history and culture of our great country being ripped apart.”

Sad to see the history and culture of our great country being ripped apart with the removal of our beautiful statues and monuments. You…..

…can't change history, but you can learn from it. Robert E Lee, Stonewall Jackson – who's next, Washington, Jefferson? So foolish! Also…

…the beauty that is being taken out of our cities, towns and parks will be greatly missed and never able to be comparably replaced!

Despite hysteric opposition from the media to the president’s suggestion that George Washington or Thomas Jefferson could be next if we start tearing down memorials, 62 percent of Americans agree with the president that the statues should remain, per a new Marist poll.

Additionally, a new YouGov poll found that a majority, 54 percent, believe the statues of Confederate war heroes are signs of Southern pride, rather than symbols of racism. A plurality of Americans, 48 percent, had the same view the Confederate flag. This reflects the results of a PRRI poll conducted last October, just before the 2016 election.

What is clear is that nationwide demands to tear down Confederate memorials and flags are out of touch with a majority of the American people.

The fate of these monuments should be lawful, local decisions, made by the communities where they are. There’s no reason to attack the president for making an argument most Americans agree with when there is plenty else to criticize.