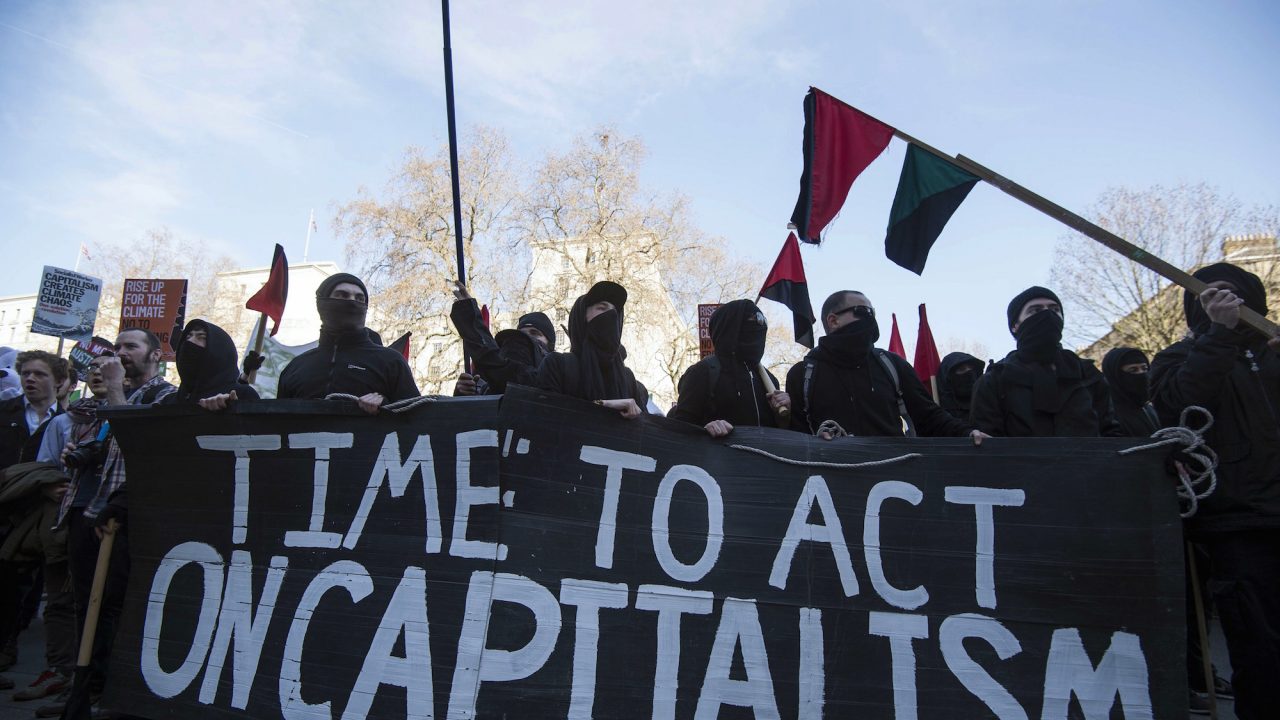 Nearly half of millennials would prefer to live in a socialist country rather than in a capitalist country, according to a poll released Thursday by the Victims of Communism Memorial Foundation.

What did the poll find?

The poll noted that the percentage of millennials who prefer socialism to capitalism is a full 10 points higher than the general public.

What does it mean?

On its website, the Victims of Communism Memorial Foundation — which works to honor the legacy of those who lost their lives to Communist regimes and to fight for the rights of those living in totalitarian states — wrote that the poll is “disconcerting.”

“It seems that the majority of America’s largest generation would prefer to live in a socialist or [Communist] society than in a free enterprise system that respects the rule of law, private property, and limited government,” the group said.

“Communism isn’t back: It never left. We simply forgot about it. And as it rears its ugly head once more, openly and shamelessly, we seem far less prepared to meet the challenge in this century as we did in the last,” they added.