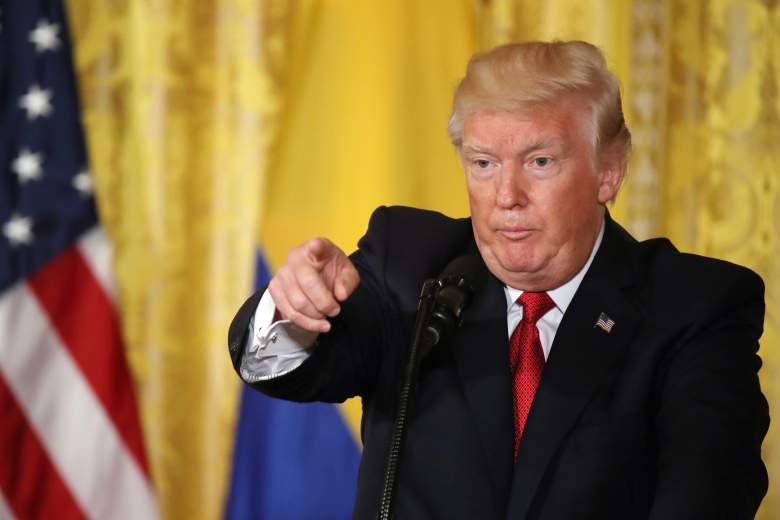 Under Trump, 58 percent of Americans in the Bloomberg poll believe they’re moving closer to realizing their own career and financial aspirations.

A new ABC poll shows that 43 percent of Americans approve of his handling of the economy, while 41 percent disagree.