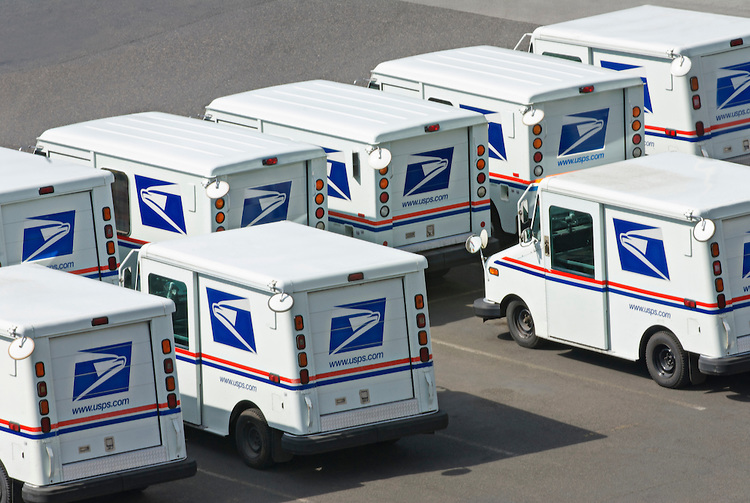 The United States Postal Service broke a federal law by allowing employees to take unpaid “union official” leave so they could campaign for Hillary Clinton and other Democratic candidates during last year’s election.

According to a report from FoxNews.com, the Office of Special Counsel recently determined that the USPS violated the Hatch Act by allowing nearly 100 employees to take leave from work in order to participate in the AFL-CIO’s “Labor 2016 program.”

The OSC report says the USPS showed “bias” by allowing workers to take leave to help conduct the union campaign activities. The report says 97 postal workers were granted “union leave.” Those workers took weeks off from their jobs at the postal service and were reimbursed by the National Association of Letter Carriers for their campaign work.

“The Labor 2016 program sought to ‘elect Hillary Clinton and pro-worker candidates across the country,’” according to the OSC report.

The workers who took leave were primary from key battleground states: North Carolina, Pennsylvania, Ohio, Florida, Wisconsin and Nevada. Their campaign work consisted of “door-to-door canvassing, phone banks and other get-out-the-vote efforts,” according to Fox News.

According to OSC Acting Special Counsel Adam Miles, the NALC provided lists of letter carriers to participate in campaign activity to a senior headquarters USPS labor relations official, who then emailed the lists to other USPS officials across the country. According to Miles, the local officials “interpreted the communications as directives” from USPS headquarters to release the carriers on union official leave without pay.

“We concluded that the USPS practice of facilitating and directing carrier releases for the union’s political activity resulted in an institutional bias in favor of NALC’s endorsed political candidates, which the Hatch Act prohibits,” Miles said in prepared testimony before the Senate Homeland Security Committee, which is slated to hold a hearing Wednesday on the matter.

The government was tipped off about the practice after a “whistle-blower” from Wisconsin contacted his congressional representatives to inform them he believed union activities were impeding the postal service’s duties.

The tip prompted the OSC to initiate an investigation where they later concluded that the Hatch Act had been violated.

The Hatch Act is a federal law that bars federal employees from participating in partisan activities while on the job. The purpose of the law is to ensure that federal programs are administered in a non-partisan fashion.

The NALC has denied any wrongdoing.

“[W]e reject the OSC’s conclusions that the granting of LWOP (leave without pay) represents either a ‘systematic violation of the Hatch Act’ or an ‘institutional bias in favor of NALC’s endorsed political candidates,’” said Fredric Rolando, president of the NALC, in a statement, according to the Milwaukee Journal Sentinel.

The Senate Homeland Security & Governmental Affairs Committee is holding a hearing about the violations on Wednesday. USPS Postmaster General Megan Brennan is scheduled to testify.

(First reported by The Blaze)http://www.theblaze.com/news/2017/07/19/postal-service-broke-federal-law-by-allowing-workers-do-union-funded-work-for-hillary-clinton-dems/   (July 19, 2017)