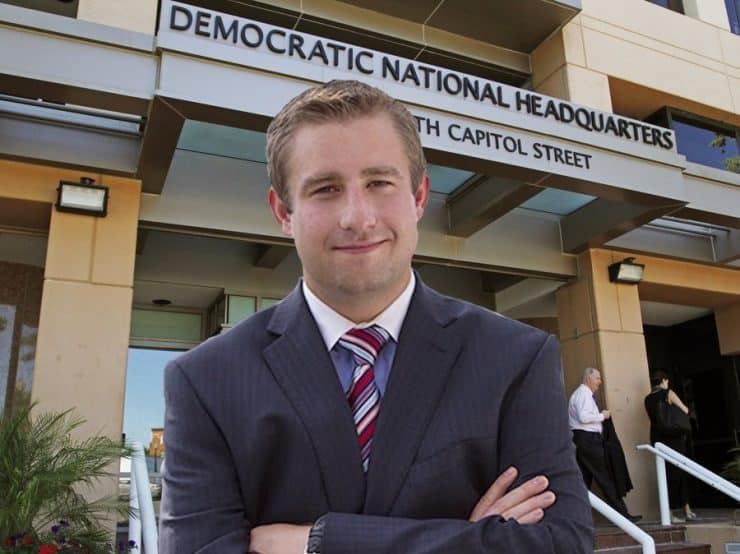 Famed journalist Seymour Hersh has added new fuel to the speculation that murdered DNC staffer Seth Rich was the source of internal emails that were published by WikiLeaks during the 2016 presidential campaign.

Claiming he’s received the information from an “FBI report,” Hersh says the federal agency was able to get into Rich’s computer, which DC police were allegedly unable to do.

“There are no DNC or Podesta emails that exist beyond May 21st or 22nd, last email from either one of those groups. And so, what the report says is that some time in late Spring … he makes contact with WikiLeaks, that’s in his computer,” Hersh says in the recording.

After acknowledging he’s met WikiLeaks founder Julian Assange and that he tries to stay away from him, Hersh says, “they found what he had done is that he had submitted a series of documents — of emails, of juicy emails, from the DNC.”

Hersh claims Rich “offered a sample, an extensive sample, I’m sure dozens of emails, and said, ‘I want money.’

“Later, WikiLeaks did get the password, he had a DropBox, a protected DropBox,” adding, “They got access to the DropBox.”

“WikiLeaks got access before he was killed,” Hersh says.

In the recording, Hersh pins the blame on former CIA Director John Brennan for the “American disinformation campaign.”

Seth Rich was murdered last summer in Washington, D.C. as he walked to his home in the middle of the night.

The D.C. police contend it was a robbery gone bad, though reports indicate nothing was taken from Rich.

Hersh won the Pulitzer Prize for International Reporting in 1970 for his work covering the Vietnam War.