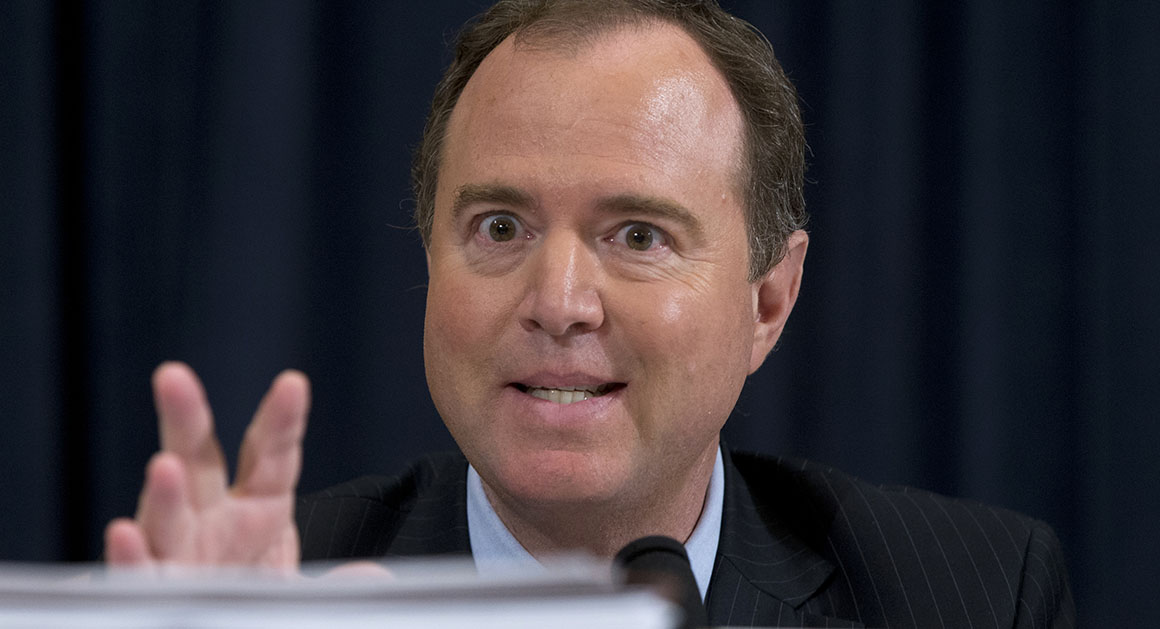 (CNSNews.com) – Rep. Adam Schiff (D-Calif.) said he plans to introduce a bill this week “that would essentially repeal the gun industry’s immunity from liability.”

Twelve years ago, in July 2005, Congress passed a bill protecting the firearms industry from lawsuits stemming from the criminal or unlawful use of their products.

The Protection of Lawful Commerce in Arms Act was passed following a spate of personal injury, negligence and public nuisance lawsuits filed against the gun industry, not for any product defect, but to wring money out of them.

“We had this debate, frankly, in my office,” Schiff told CNN’s “New Day” Thursday morning. “We were planning to introduce a bill, which we’re going to go ahead and introduce this week, that would essentially repeal the gun industry’s immunity from liability.

“The gun industry is unique – in all of American commerce, it’s the only industry that has a congressionally created immunity that says they’re not liable in circumstances where every other product, every other industry, might be.”

Host Chris Cuomo offered the “counter-argument,” noting that the 2005 law is intended to protect the gun industry, not from product defects, but from people who just don’t like guns in general or how the guns were used.

Schiff used alcohol as an example: “It’s perfectly legal to sell alcohol,” he said. “It is not legal to be negligent in who you sell it to and to turn a blind eye when kids come in to buy alcohol in your store. That is not permissible…Jack Daniels is selling to a store they know is basically selling to kids.”

In the same way, Schiff said the gun industry shouldn’t “get a pass to act negligently” when their products are sold to prohibited people or are used in crimes.

Schiff said he considered holding off on introducing his bill, following the mass shooting in Las Vegas on Sunday.

“But if we held off every week where there’s a shooting, we would never introduce gun legislation,” he said. “These topics shouldn’t be any more taboo, frankly, than they are when a terrorism attack occurs and we ask what do we do to stop terrorism. There are people dying every day from gun violence.

Schiff said there are “several things” Congress can do “that would stop a lot of these attacks, or make them less lethal.

“You know, background checks will prevent some, and have prevented many from getting guns that don’t deserve to have them — or would be a danger with them. Getting rid of the bump stocks would prevent — maybe not prevent the shooting, (but) make it a hell of a lot less lethal,”  he added.

The issue of gun industry liability came up during the 2016 campaign, at a Hillary Clinton-Bernie Sanders debate in Michigan.

Sanders, a Vermont independent, voted for the Protection of Lawful Commerce in Arms Act. Clinton, as a Democrat senator from New York, voted against it and advocated for its repeal, just as Schiff is now doing.

Sanders said gun manufacturers should be held liable if they knowingly supply gun stores that sell to criminals. “But if they are selling a product to a person who buys it legally, what you’re really talking about is ending gun manufacturing in America. I don’t agree with that.”