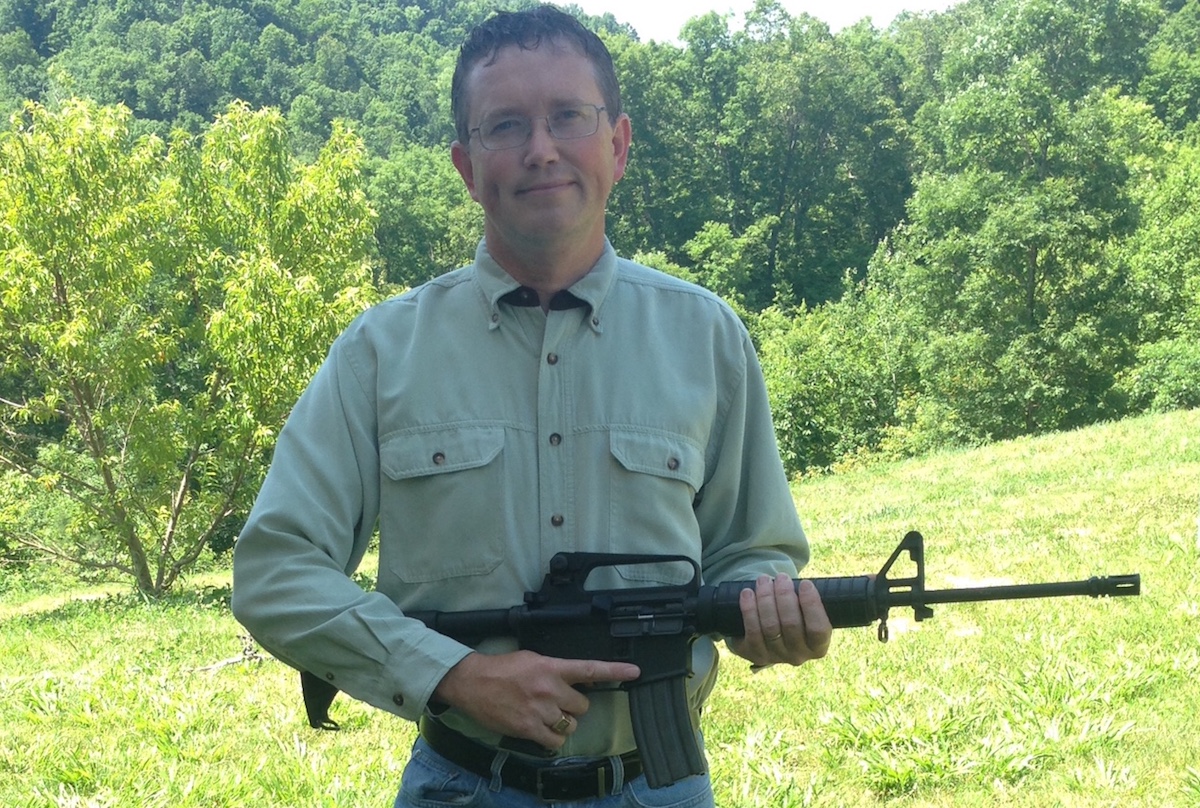 Rep. Thomas Massie (R-KY) is working to make concealed carry great again by pushing legislation that will force Washington bureaucrats to recognize a valid concealed carry permit from any state in the union.

This would quickly fix a situation like the nation witnessed on June 14, 2017, when a Bernie Sanders supporter opened fire on Republican lawmakers in Alexandria, Virginia. Some of those lawmakers possess a concealed carry permit but were not able to have their guns with them because of the fact that they have to go in and out of Washington on daily basis.

Writing in the Highland County Press, Massie commented on his colleagues’ inability to be armed, saying, “Although Virginia extends reciprocity to concealed carry permit holders in many states, the members of Congress and accompanying staff traveled directly from D.C., and were traveling back to D.C after the practice was over.

“It was D.C.’s harsh gun control laws that prevented these law-abiding citizens from exercising their right to bear arms.”

He suggested Congress can and should act to correct his situation:

The right to keep and bear arms is the common person’s first line of defense in these situations, and it should never be denied. Congress has the authority to legislate in this area pursuant to Article I, Section 8, Clause 17 of the U.S. Constitution, which gives Congress the authority to “exercise exclusive Legislation in all cases whatsoever over such district as may become the seat of the government of the United States.”

But Massie stresses that the correction that needs to take place is not for members of Congress and their staff only, but for every American with a concealed carry permit. He wrote, “I do not want to extend a special privilege to politicians, because the right to keep and bear arms is not a privilege, it is a God-given right protected by our Constitution.”

Therefore, his legislation—H.R. 2909—would mandate that a concealed carry permit from any state has to be recognized as valid for lawful carry in Washington, D.C. This approach means every concealed carry holder—regardless of socioeconomic background or place in society—would be able to be armed to defend his life as he traveled in and out of the district.