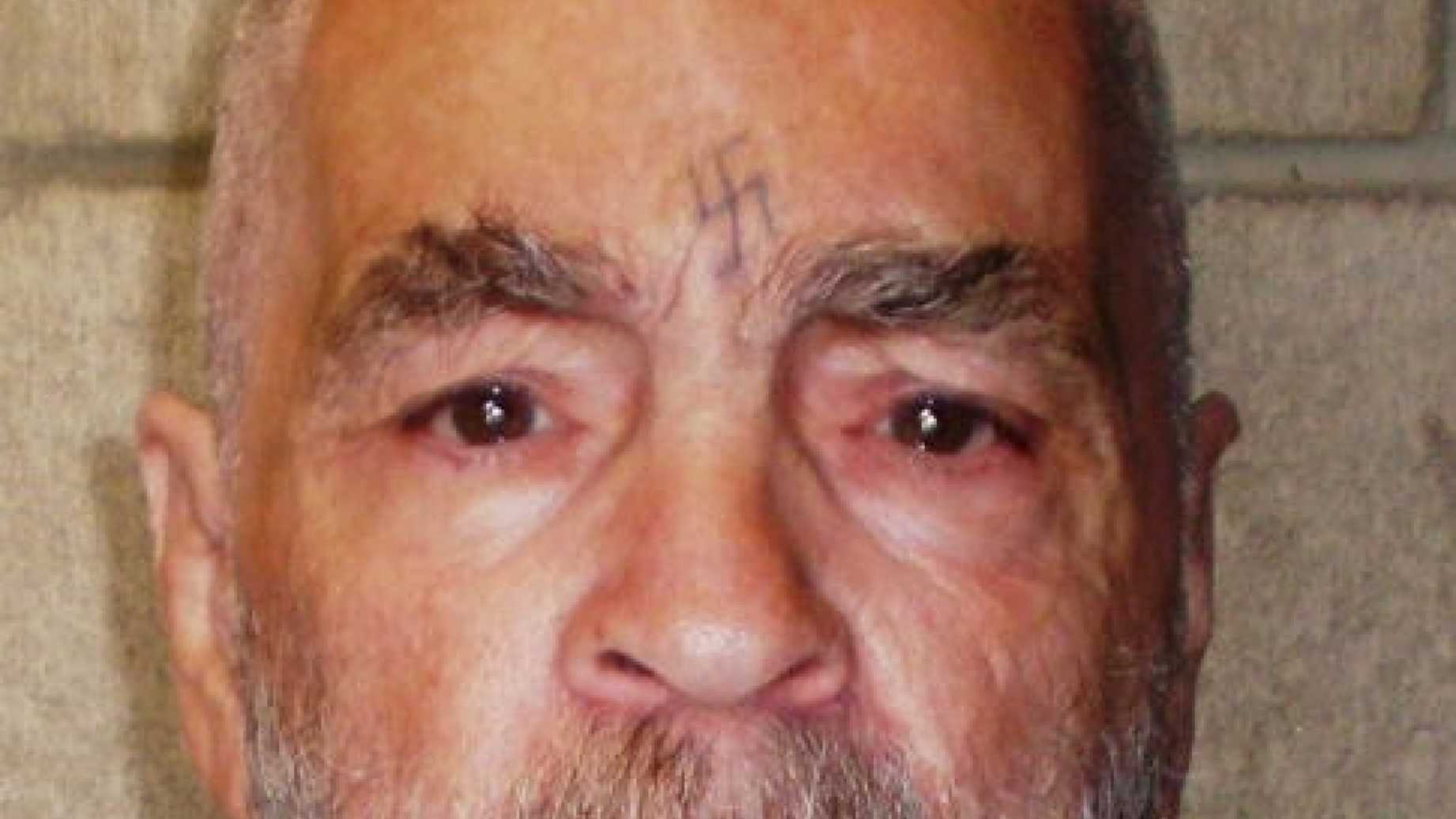 Turns out he’s only going to make it through one of those.

We’re told Manson was rushed to a Bakersfield hospital 3 days ago, and has been wheeled around on a gurney for various treatments … escorted by 5 uniformed cops.

Our sources say Manson’s health has been steadily deteriorating and, as it was put to us, “It’s just a matter of time.”

Manson, who hacked a crude swastika into his own forehead, began his killing spree on Aug. 9, 1969, when he directed his protégé Charles Watson and three women in his cult to attack a house on Sunset Boulevard in Hollywood.

The Manson Family, as it became known, slaughtered Sharon Tate, wife of movie director Roman Polanski, who was 8 1/2 months pregnant.

Four others were stabbed and shot to death that night: Jay Sebring, 35; Voytek Frykowski, 32; Abigail Folger, 25, a coffee heiress; and Steven Parent, 18, a friend of Tate’s caretaker. The killers, who were reportedly hoping to spur a race war, wrote “Helter Skelter” on the wall in blood.

The next night, Manson joined the group as they broke into another home and tortured the residents. Manson wanted to teach his followers the best way to execute people. Supermarket executive Leno LaBianca and his wife Rosemary were savagely beaten to death.