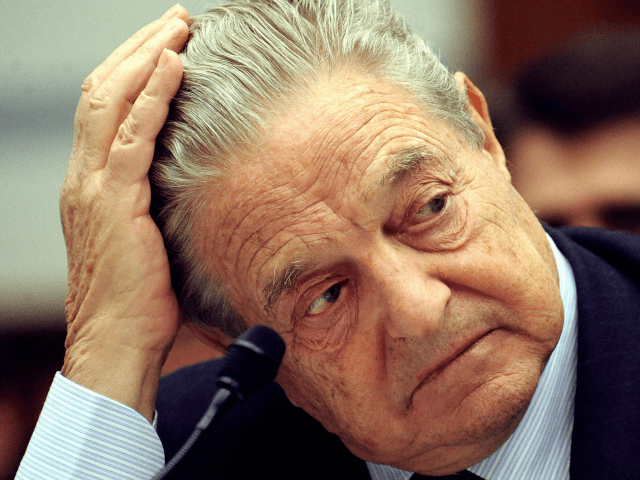 Radical leftist billionaire George Soros has funded violent insurrections all across the globe.

George Soros spent a record sixteen million dollars trying to oppose President Donald Trump’s agenda during his first year in office, a report from The Washington Free Beacon found. It’s the most the foreign billionaire has ever spent trying to thwart a president’s agenda.

And that’s just one organization — Soros’s Open Society Foundation, the group Soros uses to coordinate and direct all of his other progressive efforts.