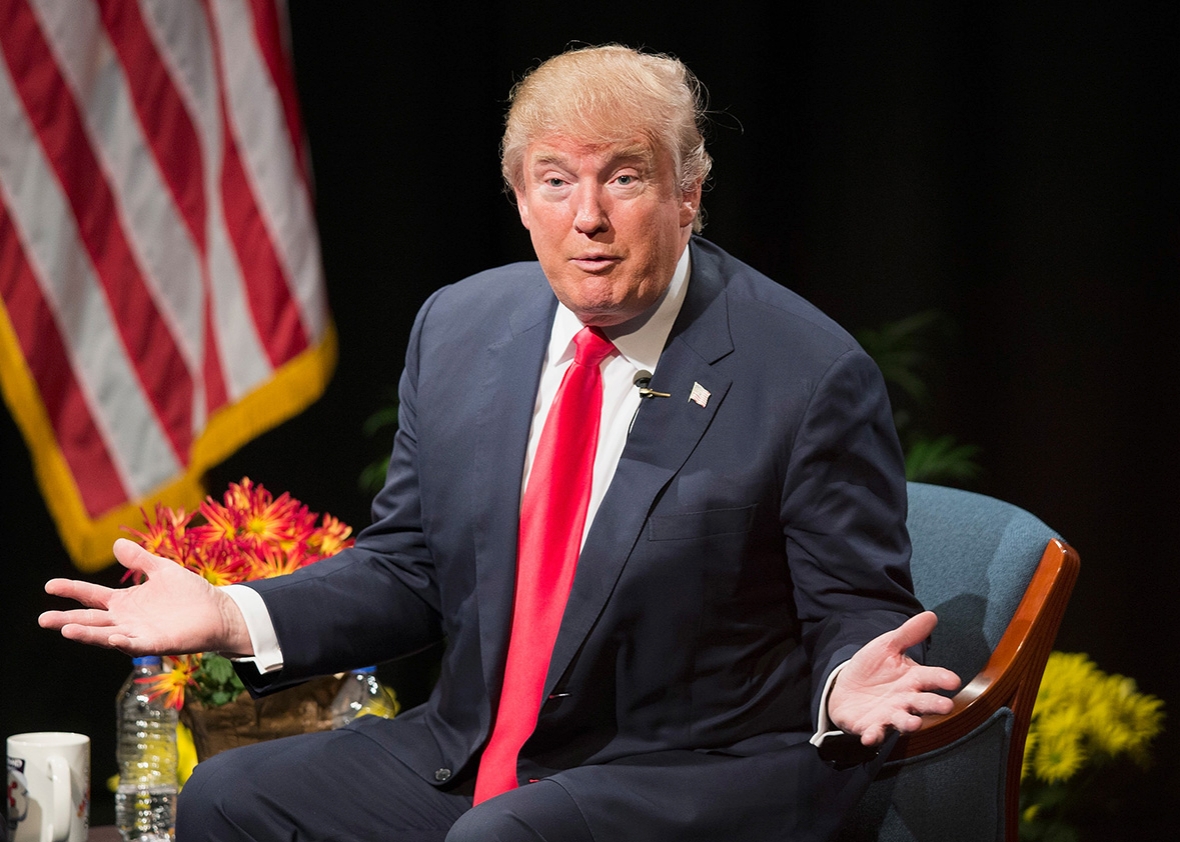 Left-wing “resistance” activists flooded a town hall meeting Monday held by Rep. Doug LaMalfa (R-CA) in Chico, California, with one attendee taunting the congressman: “May you die in pain!”

According to the Los Angeles Times, that attendee was an “older man” upset by LaMalfa’s vote for the House’s version of legislation to repeal and replace Obamacare, the American Health Care Act. Others present were also opposed to repealing Obamacare.

The Times reports that most other comments and questions were “cordial,” though LaMalfa was often interrupted. It is not clear what proportion of people in attendance at the Chico Elks Lodge were actually from California’s 1st congressional district, which encompasses a large swath of the northeast part of the state, and which LaMalfa has represented since 2013, winning re-eleciton by wide margins.

The 1st district also includes a large portion of the proposed “State of Jefferson,” where many residents feel alienated from the Democrat-dominated state government, and where Donald Trump trounced Hillary Clinton in the 2016 presidential race, contrary to the rest of the state.

Still, activists from the so-called “resistance” have been known to organize attendance at town hall meetings in the conservative interior of the Golden State, where they target Republican representatives for vociferous protest.

Democrats hope to flip several Republican-held seats in California, particularly in districts where Clinton defeated Trump. LaMalfa’s is not one of them — though LaMalfa declined to support Trump in the 2016 Republican primary.