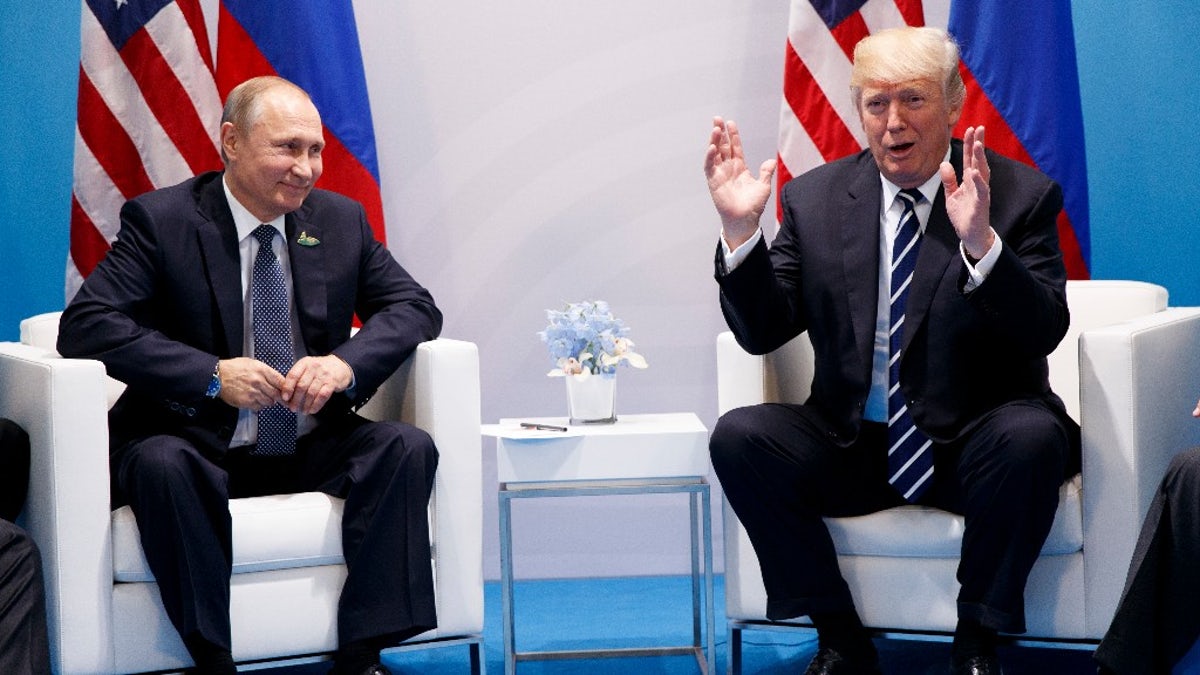 (CNSNews.com) – Russian Foreign Minister Sergei Lavrov alluded Monday to a further reduction in the number of U.S. diplomatic staff on Russian territory, signaling that the tit-for-tat spat with the United States is far from over.

Speaking during a visit to Jordan, Lavrov indicated that there was some way to go yet before the U.S. and Russia have absolute parity in the number of diplomatic staff in each other’s country.

Six weeks ago, Lavrov’s ministry announced that in response to new sanctions legislation signed by President Trump, the U.S. diplomatic corps in Russia must be scaled down to match the 455 Russian diplomats and staff based in the U.S.

President Vladimir Putin subsequently put the figure of U.S. diplomats and staff in Russia who would have to “terminate their activity” at 755, in order to achieve the 455 target.

The State Department complied with the Russian order, but in late August instructed Moscow to close its consulate in San Francisco and trade mission annexes in Washington and New York City. Russia then formally protested what it called illegitimate searches of the buildings by U.S. officials.

In his comments Monday, Lavrov said when Russia had laid down numbers in July, it had showed goodwill by including in the calculation Russian diplomats at the United Nations  in New York.

Strictly speaking, therefore, once the U.N.-based Russian employees are excluded, the U.S. still has more diplomats and employees in Russia than Russia has in the U.S.

Lavrov signaled that that was about to change:

As long as the U.S. makes “parity” the criterion, Lavrov said, Russia would follow suit.

Last week, Putin told journalists on the sidelines of a BRICS summit in China that the figure of 455 Russian diplomats and staff in the U.S. included 155 employees at its mission to the U.N. in New York.

“Strictly speaking, they are not diplomats accredited at the U.S. Department of State but diplomats working at an international organization.”

True parity with the U.S. would therefore mean the reduction of another 155 U.S. staffers now in Russia, Putin said.

Although the row has deepened since the sanctions were enacted in early August, it began late last year when the Obama administration confiscated two Russian dachas, one in Maryland and one in New York, in response to alleged Russian interference in the 2016 election.

The U.S. at the time also expelled 35 Russian diplomats, although Putin did not immediately respond, indicating instead that he hoped matters would improve once Trump took office. It was only after Trump, reluctantly, signed into law the new sanctions against Russia that the long-expected retaliation came.

The Kremlin now plans to take legal action in response to the seizure of the properties in the U.S.

Two days of high-level talks aimed at resolving the disagreement are underway in Helsinki, Finland between Undersecretary of State Thomas Shannon and Lavrov’s deputy, Sergei Ryabkov.

The first day of talks on Monday brought no sign of a breakthrough, however.

“We urged them to stop destroying Russian-American relations and undermining international law, and to occupy themselves with solving problems that have arisen not due to any fault of our own,” the Russian foreign ministry said in a statement.

It also repeated the charge that the “searches” of the seized properties in the U.S. violated international norms.

“These steps [property seizures], including searches of premises enjoying diplomatic immunity that were conducted by the U.S. security services under the threat of the use of force, are a flagrant violation of the Vienna Convention on Diplomatic Relations and the bilateral Consular Convention,” the ministry said.

Russia also is miffed at language used by the State Department’s spokeswoman during a briefing last week, when she suggested the U.S. officials had “toured” the seized properties.

“We consider the comments made by U.S. State Department spokeswoman Heather Nauert on the searches at the Russian Consulate General in San Francisco and trade mission in Washington, which she referred to as a ‘tour,’ as purely mocking,” the Sputnik state news agency quoted the Russian Embassy in Washington as saying.

“In fact, these are unprecedented steps contrary to bilateral conventions, international law and the U.S. domestic legislation as well,” it added.

At last Thursday’s briefing, Nauert said U.S. officials had invited Russian officials to accompany them as they “toured” the facilities.

Challenged by a reporter on her use of the term, she said, “if I used the word ‘tour’ and that seemed too light in fitting of the activity that took place, then pardon me for that.”