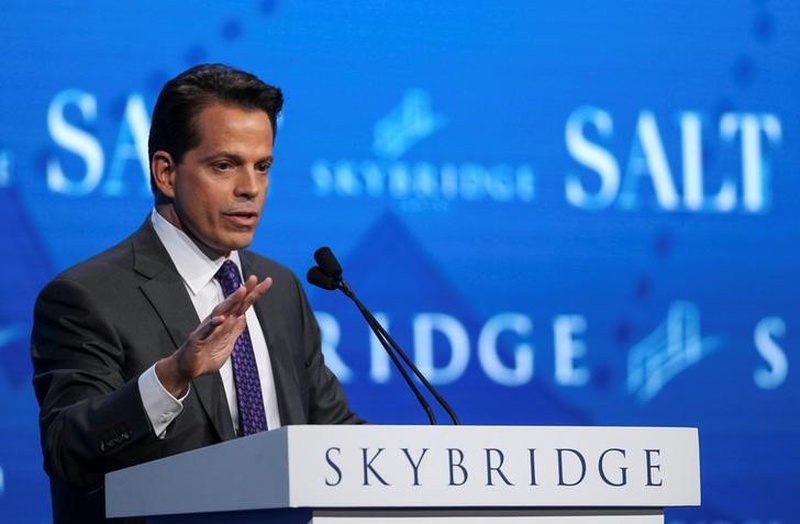 Longtime supporter and financier has been in talks with President Trump’s communications shop.

Scaramucci, who is a frequent TV surrogate for Trump, is liked by the president. Trump “thinks he is really good at making the case for him,” one of these people said. “He loves him on TV.”

Scaramucci would enter the communications operation in a high-level role, but the specifics have not been determined — nor when he would begin. One of the White House officials cautioned the talks could still fall part. The other person said Scaramucci would be involved heavily in the TV part of the operation.

Scaramucci had previously been offered a job in the administration, but it fell through. Then, he was later offered a job at to the Organization for Economic Cooperation and Development (OECD) overseas and a role in the Ex-Im bank.

Scaramucci was also recently the subject of a CNN story about his finances and business ties that was retracted.

Trump has reveled in talking about CNN’s failures on the story with his allies and aides — and Scaramucci recently visited the president in the West Wing, per two officials familiar with the visit.