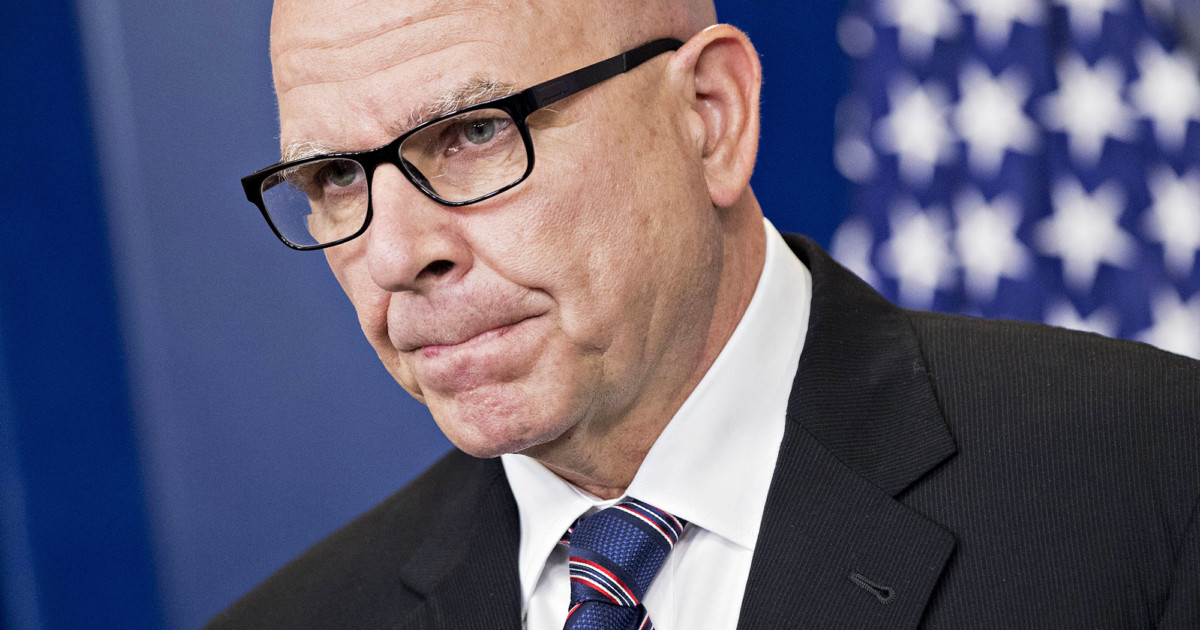 The White House’s National Security Council has hundreds of long-term staffers, nearly all of whom were appointed by former President Barack Obama. Trump supporters say those staffers are the source of many media leaks intended to embarrass and weaken Trump.

According to Conservative Review:

Cohen-Watnick, 31, was originally brought on board by [Trump’s first] NSC chief Gen. Michael Flynn … McMaster has, in the past, attempted to rid the council of Cohen-Watnick, but was overruled by President Trump, Steve Bannon, and Jared Kushner.

He has been described as an “Iran hawk” who wanted to revamp counter-Iran efforts in the Middle East, and sought to reform the intelligence community to rein in the “deep state” of unaccountable bureaucrats with rogue agendas.

Cohen-Watnick is the latest Trump loyalist to be fired by Gen. McMaster, whose security council continues to be overwhelmingly staffed with Obama holdovers (almost all of whom have retained their positions).

The reformers, including Cohen-Watnick and also-fired Middle East director Derek Harvey, have made little headway in clearing out Obama’s deputies at the NSC since the firing of Trump’s first NSC director, Mike Flynn.

Read it all here.