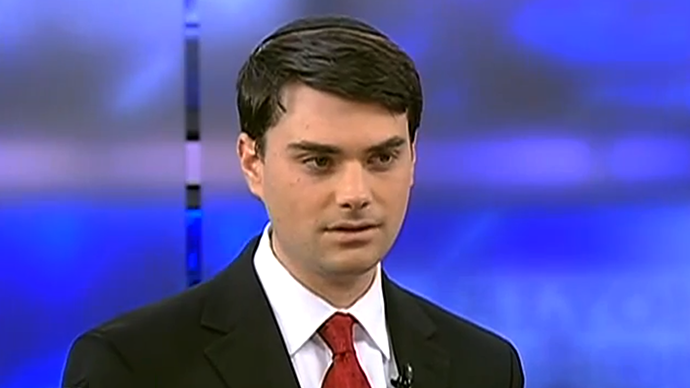 Politics is the art of shifting the playing field.

This is an art Republicans simply don’t understand. Perhaps it’s because they spend so much time attempting to stop the Democratic snowball from running downhill too quickly, but Republicans in power have an unfortunate tendency to conserve their political capital rather than invest it. That’s unfortunate because political capital doesn’t accrue when you save it; it degrades. Just as sticking your cash in a mattress is a bad strategy when it comes to investment, inaction in power is a bad strategy when it comes to politics.

Democrats understand that political capital must be used, not to pass popular legislation but to fundamentally change the nature of the political game itself. Democrats do not see Obamacare — a piece of legislation that cost them the House, the Senate and, eventually, the presidency — as a disaster area. They see it as an investment in a leftist future: By making Americans accustomed to the idea that the government is responsible for universal coverage, they understand that any future failures will be attributed to lack of government, not an excess of it. Sen. Ted Cruz, R-Texas, understood that in 2013 when he attempted to block Obamacare funding. He quite rightly explained that once Obamacare went into effect, it would be nearly impossible to dismantle it. That became obvious this year, just four years after its full implementation, when congressional Republicans obviously have no political will to get rid of Obamacare at all.

That basic formula is playing out yet again with regard to former President Obama’s executive amnesty. Obama implemented the Deferred Action for Childhood Arrivals program, or DACA, knowing full well that a Republican president could get rid of it with the stroke of a pen. But he also knew that Republicans would not want to be responsible for changing the status quo — they wouldn’t want to own the political consequences of allowing the deportation of DACA recipients.

And Obama was completely right. Republicans promised for years that they would get rid of Obama’s executive amnesty if given power. Finally, President Trump has pledged to get rid of it … in six months. And everyone knows that he is willing to trade away DACA enforcement for border-wall funding. The Democratic status quo will win out, one way or another.

Now, quickly: Name the last transformational conservative change Republicans have made — a change to the field of play; any change that would redound to the detriment of Democrats. It’s pretty tough. That’s despite Republican control of the legislature and the presidency from 2002 to 2006; that’s a longer period of unified control than Democrats had from 2008 to 2010.

Republicans have unified control of government once again. But they seem less willing to use it than ever, afraid that their tenuous control will dissipate.

That must end. If Republicans hope to set a foundation for future victory, they’ll need to do more than act as an impediment to bad Democratic ideas. They’ll need to take political risks in order to shift the playing field itself. If they don’t, they’ll lose quickly. And they’ll deserve to lose.