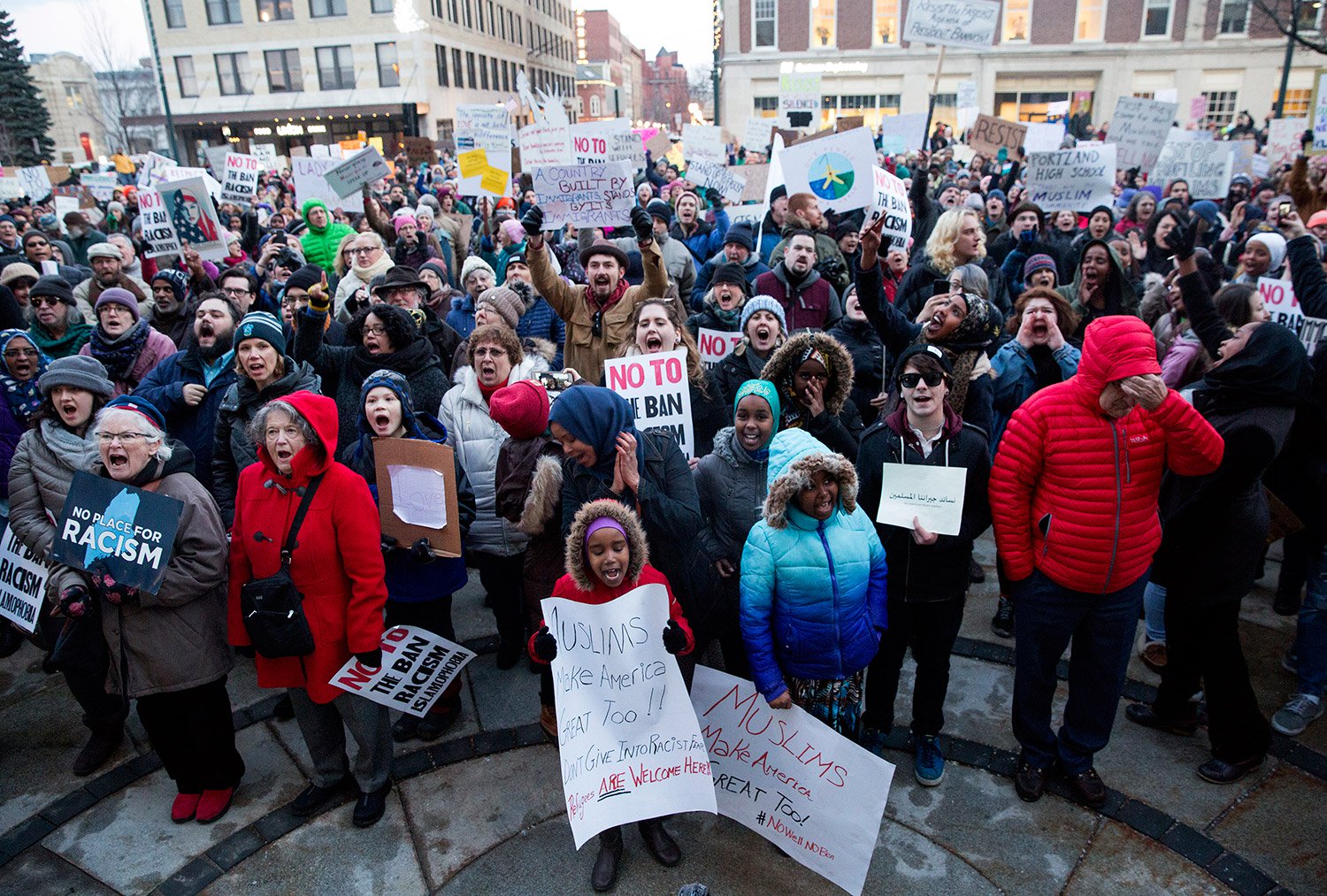 Businesses in Bar Harbor, Maine are turning to locals to make up for a shortage of foreign guest workers that normally fill summer jobs in the bustling seaside resort town.

Because the H-2B visa program has already reached its annual quota, Bar Harbor’s hotels, restaurants and shops can’t bring in any more foreign workers for the rest of the busy summer tourist season. Like hundreds of similar coastal resort towns, Bar Harbor has for many years depended on the H-2B visas for temporary workers. The program allows non-agricultural companies to bring in foreign labor if they are unable to find suitable employees domestically.

Now they are coming up with creative ways to attract local labor, reports the Bangor Daily News.

The Bar Harbor Chamber of Commerce will hold a job fair Saturday in an effort to recruit significant numbers of workers from the region. Just about every kind of business in the town is looking for help, says chamber executive director Martha Searchfield.

“All types of businesses — retail, restaurants, the tour boats, all the trips, everything. All types of workers are needed,” she told the Daily News.

The shortage is so acute that companies are sweetening incentives for local workers. Searchfield says some businesses are offering flexible schedules that might appeal to older workers who might be interested in working only a day or two each week. And other companies have gone so far as to offer higher wages to entice locals.

The annual limit for H-2B visas is set at 66,000, half for the winter season and half for the summer. In the past, workers who had previously come to the U.S. on H-2B visas were given a “returning worker” exemption and not counted against the cap. Congress did not include the returning worker provision in this year’s authorization, but instead gave Homeland Security Secretary John Kelly the power to raise the limit by as many as 70,000 extra visas for the summer.

Several lawmakers are pressuring the Trump administration to authorize more H-2B visas, and DHS is expected to announce a higher cap this month. Independent Maine Sen. Angus King has introduced legislation that would restore the returning worker rule.

In the meantime, Bar Harbor’s businesses are scrambling to find locals to pick up the slack.

“Because of the new situation that’s going on with these visaed workers, I think it’s going to create some holes for us,” said Bar Harbor Bicycle Shop owner Joe Minutolo.