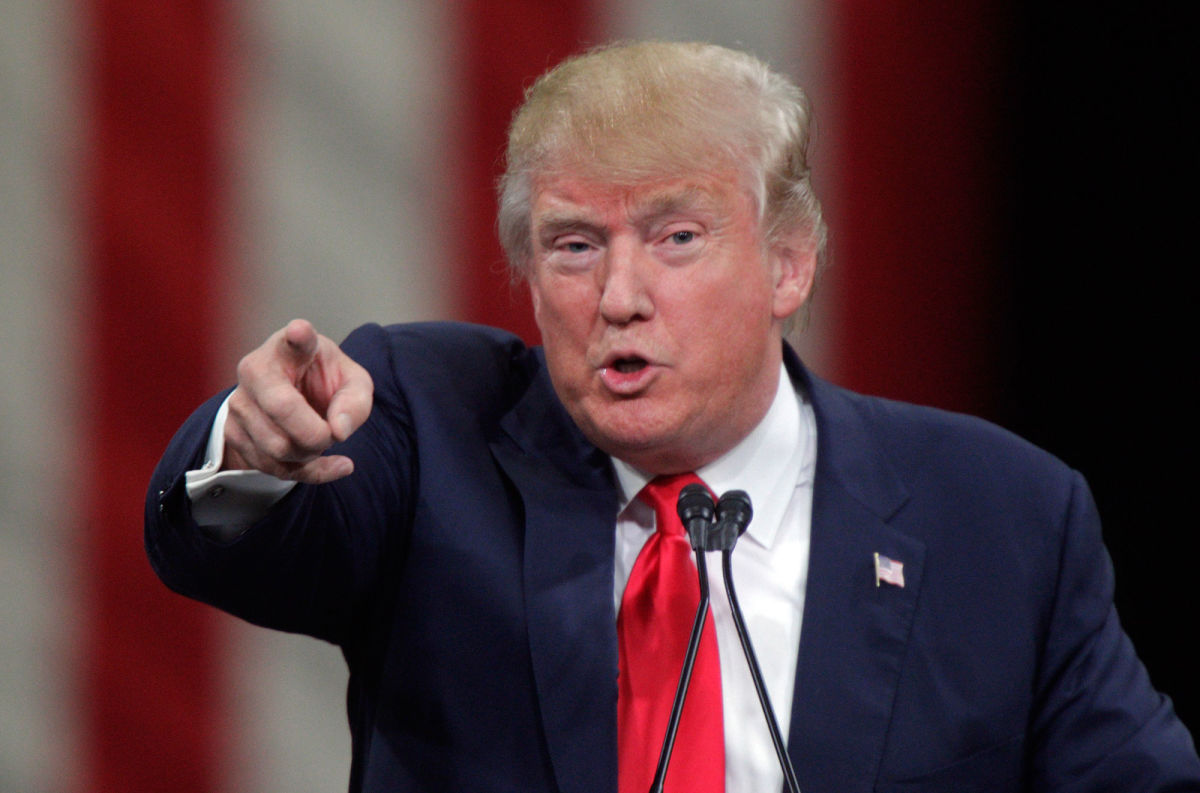 President Trump took a swing at Senate Majority Leader Mitch McConnell on Wednesday, slamming the GOP legislator for his comments that the President had “excessive expectations” regarding the Senate’s ability to repeal and replace Obamacare.

The President jabbed McConnell on social media, blasting the congressional leader for his inability to pass the republican healthcare legislation and breaking a long-standing promise to the American people.

“Senator Mitch McConnell said I had ‘excessive expectations,’ but I don’t think so. After 7 years of hearing Repeal & Replace, why not done?” asked the President.

Senator Mitch McConnell said I had "excessive expectations," but I don't think so. After 7 years of hearing Repeal & Replace, why not done?

The President was referring to comments made by McConnell earlier this week, where he accused the President of setting “early timelines” regarding GOP-led legislation.

“Part of the reason I think that the storyline is that we haven’t done much is because, in part, the president and others have set these early timelines about things need to be done by a certain point,” said the Majority Leader.

“Our new President, of course, has not been in this line of work before. And I think he had excessive expectations about how quickly things happen in the democratic process,” he added.