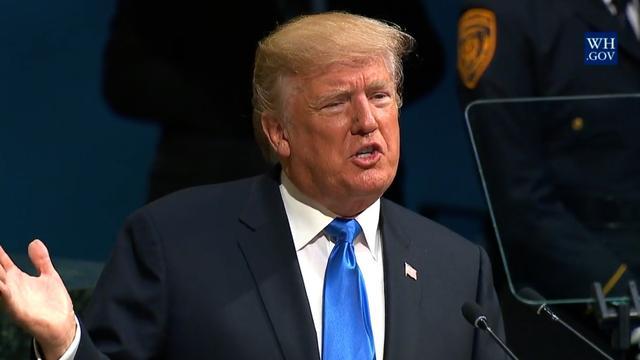 President Trump lashed out at NFL players protesting the national anthem on Friday while at a campaign rally in Alabama.

President Trump brought up the NFL players who disrespect our flag and our country by taking a knee during the National Anthem in protest.

The crowd went wild after Trump said, “Wouldn’t you love to see one of the NFL owners, when someone disrespects our flag, to say ‘get that son of b*tch off the field right now! Out! He’s fired! He’s fired!”

On Saturday the NFL Commissioner lectured President Trump — not the jackass players kneeling during the national anthem.

Then on Sunday over 200 NFL players knelt during the US national anthem on Gold Star Mothers Day.

On Monday sore loser Hillary Clinton accused President Trump of being a racist who attacked blacks by defending the US flag.