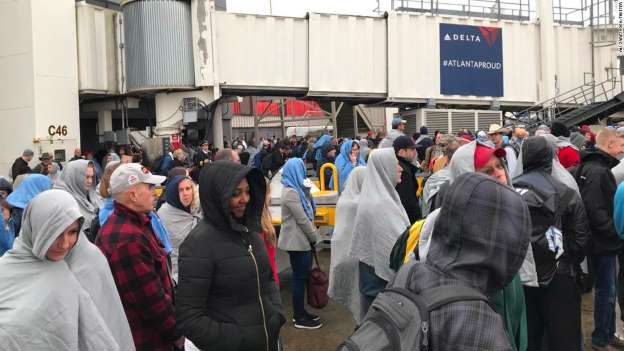 The 11-hour electrical blackout that grounded flights at Atlanta’s Hartsfield-Jackson Airport Sunday could have been a terrorist attack, according to a source.

Terrorists have long aspired to interfere with the electrical grid in the United States.

Investigative journalist and former Project Veritas operative Laura Loomer shared a message from one of her sources, who cited an airport employee to state that it was a “suspected terrorist attack,” though that theory was not definitively confirmed.

Officials will not rule out terrorism in the case at this time. The blackout was reportedly started by an underground electrical fire, which Fire Department employees responded to.