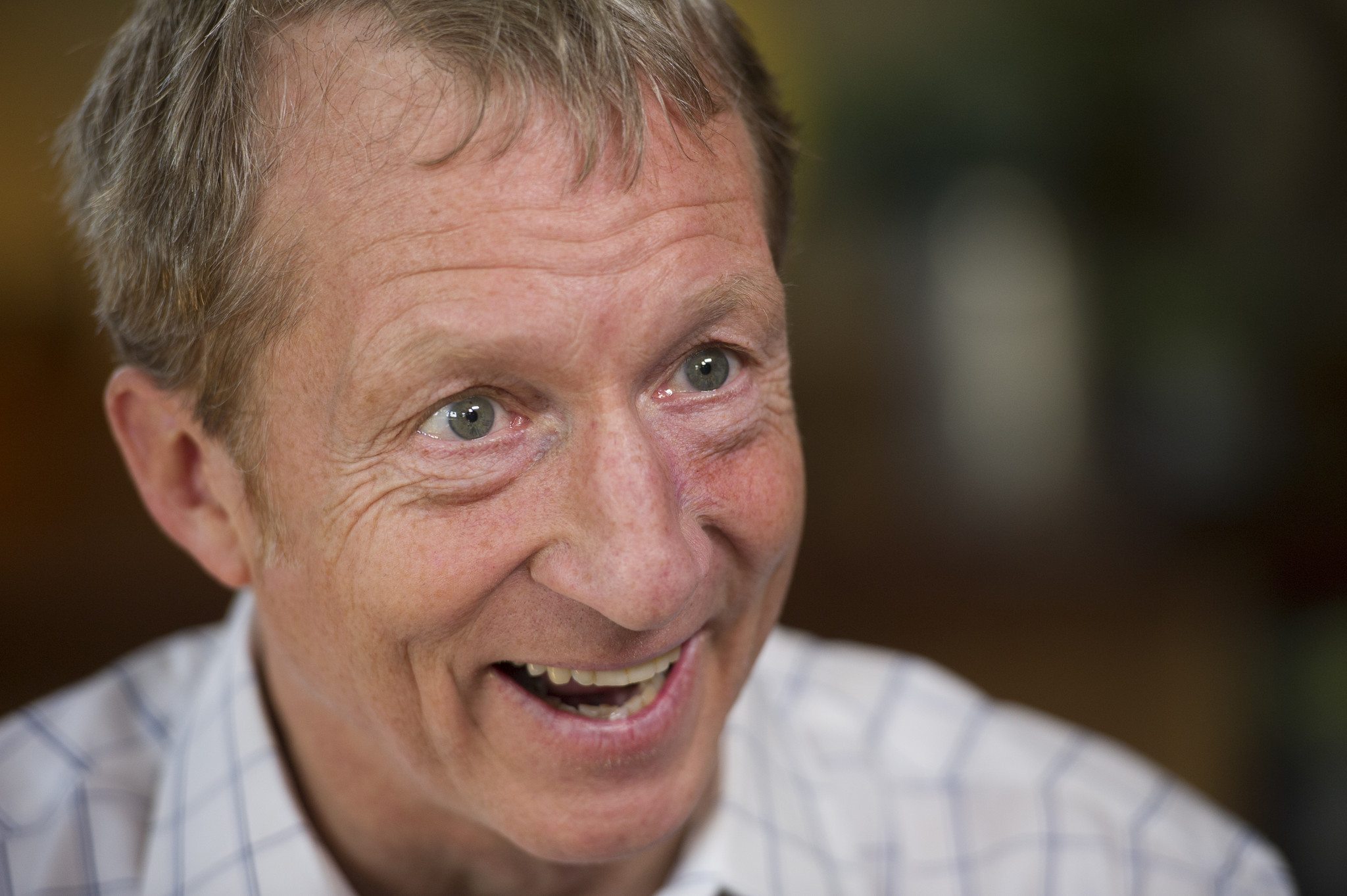 Steyer will spend $10 million on the latest ad, which is a follow up to his previous ad where he said Trump was dangerous to America, CNN reports. The ad, filmed on Steyer’s California ranch, again asks viewers to go to his petition website, NeedToImpeach.com.

The new ad specifically criticizes the Republican tax plan just as the House of Representatives prepares to vote on its tax reform bill. Steyer claims the GOP plan will “hurt the middle class” and says it is time for Americans to stand up to the president. He appears to ask Americans to “join” the petition whether they oppose the president for so-called “impeachable offenses” or other reasons.

“It’s up to all of us to stand up to this president, not just for impeachable offenses, but also to demand a country where everyone has a real chance to succeed,” Steyer said.

While Steyer makes his call for support, the ad briefly shows nine people who Steyer aides claim are among the 2.3 million who have signed the petition.

Steyer is a major Democratic donor and gave $91 million to Democrats during the 2016 election cycle.

Steyer’s push for Trump to be impeached is one of many points of contention within the Democratic Party. Many, including Democratic Congressional leaders such as Rep. Nancy Pelosi (Calif.) and Rep. Steny Hoyer (Md.), have pushed back on impeachment calls, arguing it would only hurt the party politically and acknowledging there is no evidence that would warrant Trump’s potential removal from office.