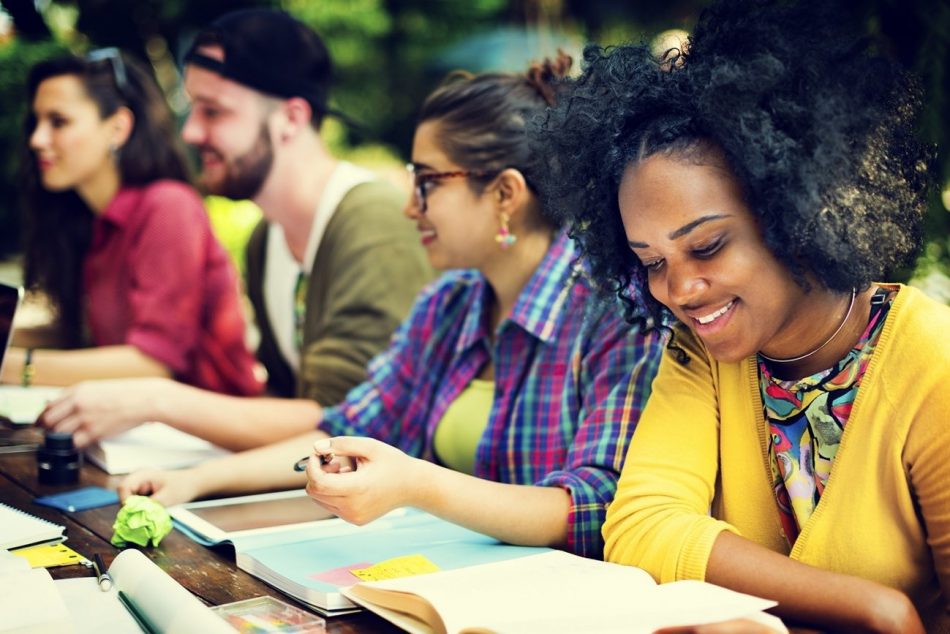 There’s more evidence that “Gen Z” (the next generation after Millennials) will be more conservative than their predecessors, particularly when it comes to the government’s role in health care.

A poll conducted by the Hornstein Center of Long Island University found that younger voters between the ages of 18 and 29 were more likely to support a smaller role for government than older generations.

Conducted during the debate over the GOP Obamacare replacement bill, the survey makes clear that a majority of Americans opposed the promise-breaking phony repeal bill. And, disappointingly, 56 percent of Americans overall now say the U.S. federal government has the responsibility to make sure that all Americans have health insurance, while 41 percent say this is not a role for the federal government.

A majority of young people, 57 percent, think reducing health care costs is more important than guaranteeing coverage, according to this poll.

There is still a case to be made for real health care reform that cuts the government and insurance companies out of the equation entirely. And it seems young people may be the most receptive to that conservative argument.