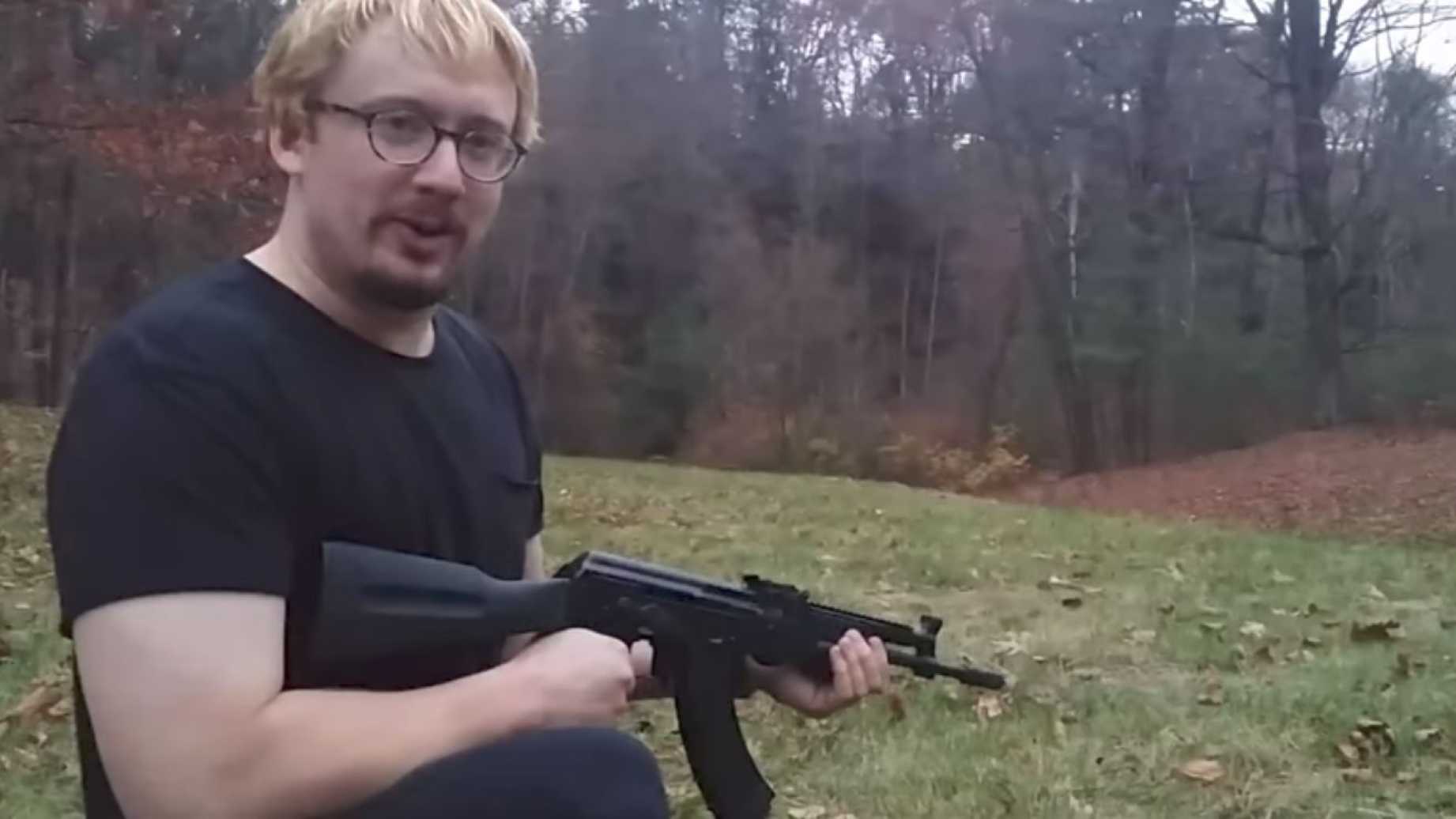 “It was reported to me that he is actually not from this community. Apparently, his name was released as Sam Hyde.”

A Democratic congressman from the state of Texas falsely reported the identity of the church shooter in Sutherland Springs, Texas on Sunday after getting his information from a meme.

Rep. Vicente Gonzalez told CNN that he heard from officials that the shooter was Sam Hyde, The New York Times reported.

“It was reported to me that he is actually not from this community. Apparently, his name was released as Sam Hyde,” Gonzalez told CNN. “That was a name I was given.”

“For the last several years, his name has been surfaced by anonymous social media accounts in connection with mass shootings, to the point that ‘Sam Hyde is the shooter’ has become an identifiable meme,” The Times noted.

A representative for Gonzalez claims that the congressman was given the name by a producer while he was waiting to appear on the network.

“Given how fast the events transpired Sunday, Congressman Gonzalez took this report as reliable information. It is something that he deeply regrets,” his office said in a statement, as reported by The Times. “[Gonzalez] does not follow memes, internet sensations, or Twitter trends and was unaware that this name is a viral internet hoax that has been connected to mass shootings in the past.”

Twitter users of course mocked Gonzalez and CNN for reporting the false information:

CNN just fell for the old "Sam Hyde" was the shooter gag on live TV. Ugh.. somebody call them and ask if they have Prince Albert in a can.

CNN horribly trolled by Congressman who names Texas shooter as 4Chan meme Sam Hyde. There is no such person