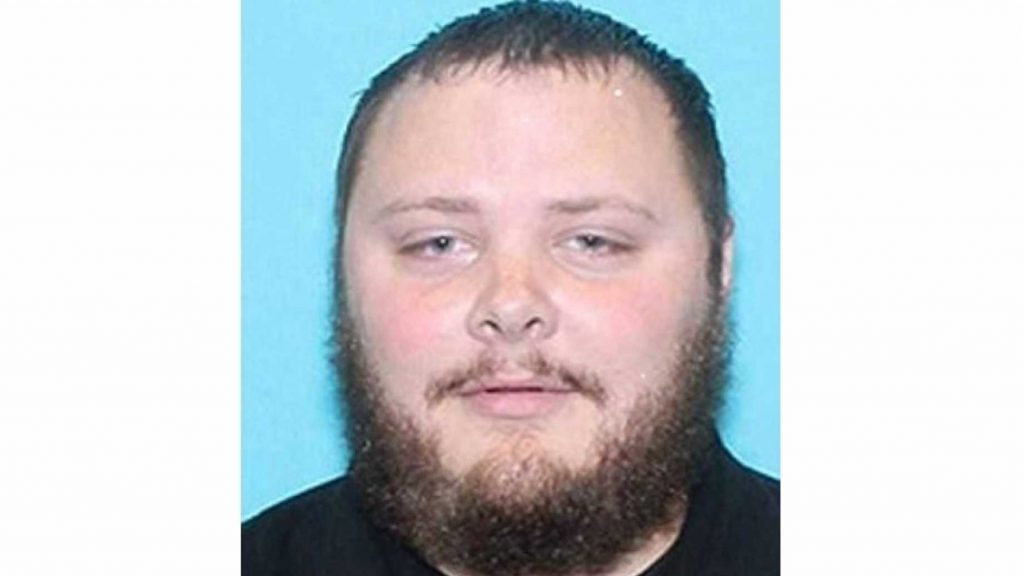 “He was always talking about how people who believe in God we’re stupid and trying to preach his atheism.”

According to former classmates of Devin Patrick Kelley, the 26-year-old man who killed 26 people and injured over 20 others in a church in Sutherland Springs, Texas on Sunday was an avowed atheist who mocked those who believed in God.

DailyMail.com spoke with former classmates of Kelley who attended New Braunfels High School with him. They all told a similar story: Kelley — who had a history of violence and was given a “bad conduct” discharge from the Air Force — “preached atheism,” acted “creepy” and “weird,” and seemed to hold a “very negative” world view.

“He had a kid or two, fairly normal, but kinda quiet and lately seemed depressed,” Kelley’s former high school classmate Patrick Boyce told DailyMail.com. “He was the first atheist I met. He went Air Force after high school, got discharged but I don’t know why. I was just shocked [to hear the news]. Still haven’t quite processed how he could have done that.”

Another former classmate, Nina Rose Nava, told the outlet that Kelley “was different in school and creeped me out,” but she added that she “never” would have thought he would do “such a horrific thing.”

“We had a few conversations here and there,” Nava said of their high school days. “It’s not something I expected from him. He was an outcast but not a loner. He was popular among other outcast[s].”

Though Nava said the two hadn’t spoken in person since high school, until recently they had been friends on Facebook. In a post, she said she had “just deleted him” from her Facebook account because she “couldn’t stand” his insulting posts.

“[I]n complete shock! I legit just deleted him off my [Facebook] cause I couldn’t stand his post,” wrote Nava. “He was always talking about how people who believe in God we’re stupid and trying to preach his atheism.”

Nava’s impression of Kelley’s posts were echoed by Christopher Leo Longoria, who said he “removed him off [Facebook] for those same reasons!” Longoria described Kelley as being “super negative all the time.”

Michael Goff agreed with Nava’s opinion of Kelley, replying, “He was weird but never that damn weird, always posting his atheist sh** like Nina wrote, but damn he always posted pics of him and his baby — crazy.”

One person who described himself as a former friend of Kelley said on Facebook that he used to “stay the night at his place when we were kids” but said, “I ended up distancing myself from him in high school after he got in an argument with me in school and he tried punching me several times. Dude was crazy man.”

According to multiple reports, after high school, Kelley served in the Air Force but was court-martialed in 2012 on charges of assaulting his wife. “He was sentenced to 12 months’ confinement and received a ‘bad conduct’ discharge in 2014, according to Ann Stefanek, the chief of Air Force media operations,” the New York Times reports. Kelley served at Holloman Air Force Base in New Mexico in Logistics Readiness from 2010 until he was discharged for bad conduct in 2014.

On Sunday, Kelley — armed with a Ruger rifle and several rounds of ammunition and black tactical gear and a ballistic jacket — opened fired during the 11 a.m. service at First Baptist Church in Sutherland Springs, killing 26 and injuring 24, making it the deadliest mass shooting in the history of Texas. His shooting spree came to an end when a heroic armed man got into a shootout with Kelley and forced him into a high speed chase. Kelley died of a gun wound.