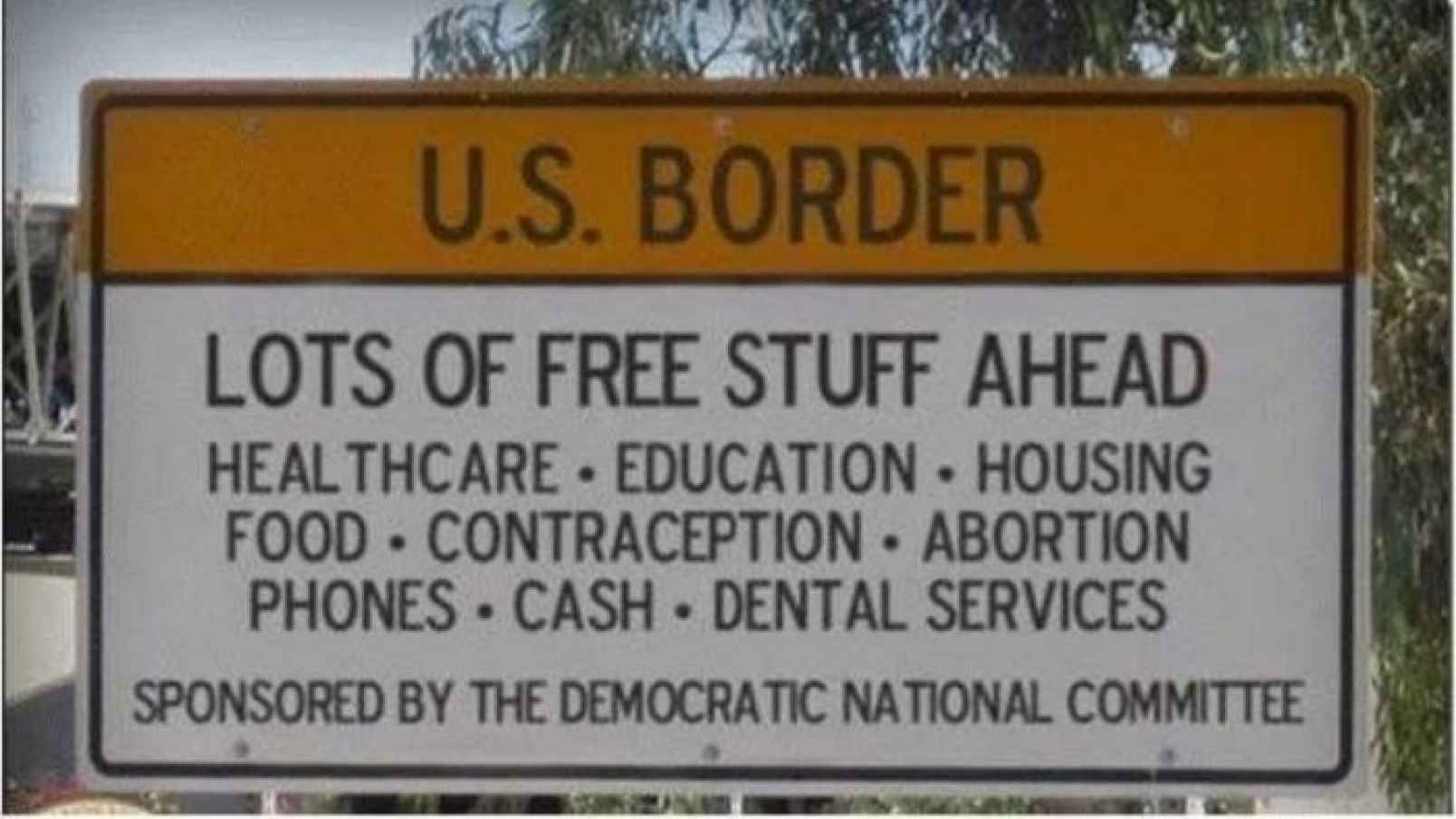 Judicial activism crossed through the mirror in 2017. The flurry of Federal judges rushing to protect illegal Obama policies with bizarrely illegal rulings exceeds even the wildest abuses of the Warren court.

In San Francisco, Judge William Alsup, a Clinton judge, decided that President Trump has no right to set aside Obama’s illegal DACA amnesty. Obama’s DACA amnesty was a discretionary measure and an illegal one. But even if it were legal, the same discretion can be used to put it aside.

Furthermore, the DACA amnesty was shut down in response to rulings against it by Federal courts. And Judge Alsup uses that to argue that the termination was a mistake because DACA wasn’t actually illegal.

The Alsup decision has some of the same bizarre features of previous judicial activist assaults on Trump. There are the cities and colleges who claim to be adversely affected. And there’s a judge arguing about the administration’s motives. And then he skips to arguing with the Attorney General over whether DACA was legal to begin with.

The argument is irrelevant because if DACA was within the authority of the administration, then so is setting it aside. If it wasn’t, then it was never legal. But Judge Alsup insists that it’s within an administration’s authority to implement amnesty, but not to revoke it.