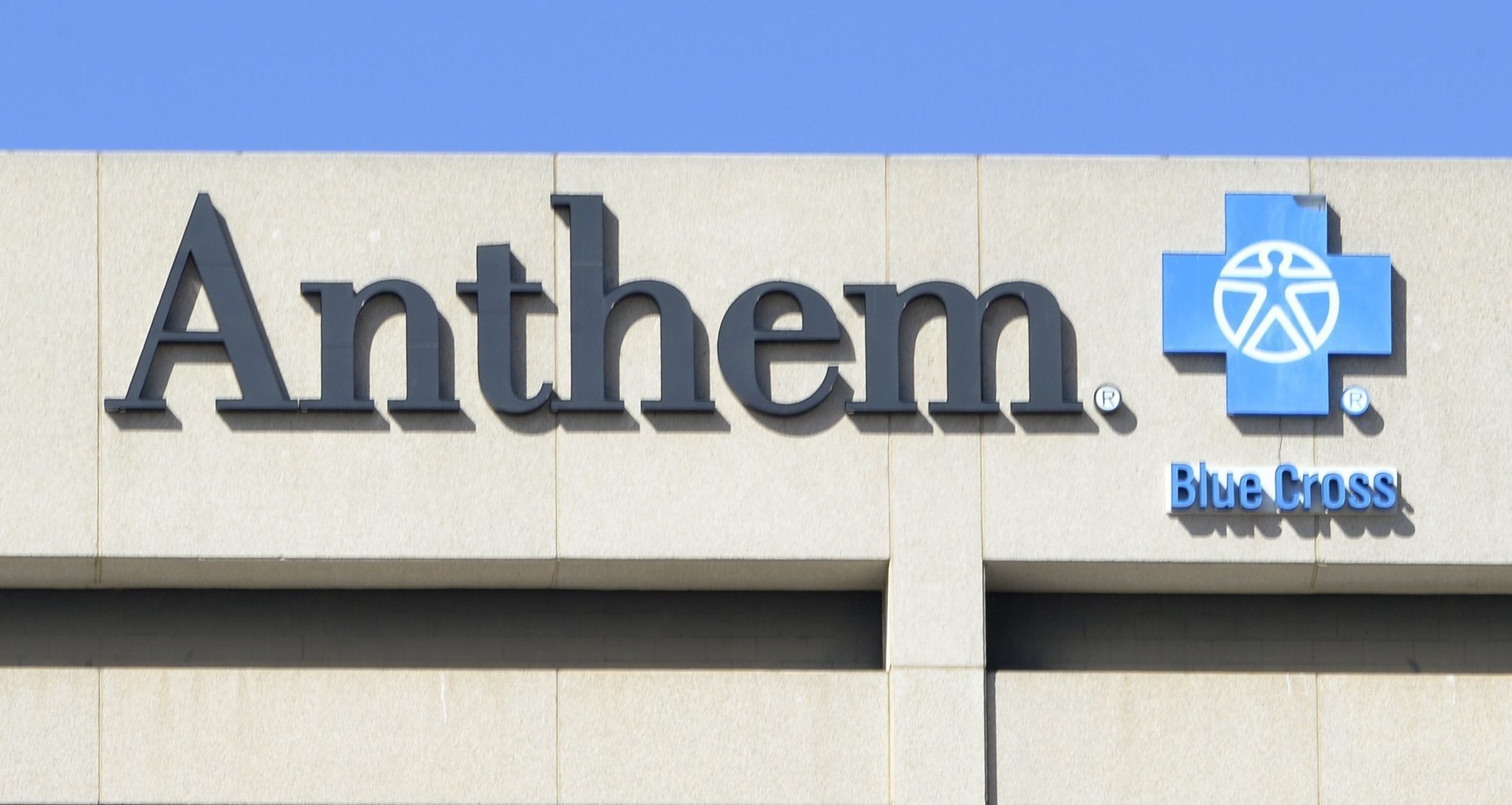 Anthem, one of the largest health insurers in the nation, has announced that it will no longer offer plans through the exchanges of the Affordable Care Act — aka Obamacare — in Nevada beginning next year.

“Planning and pricing for ACA-compliant health plans has become increasingly difficult due to a shrinking and deteriorating individual market, as well as continual changes and uncertainty in federal operations, rules and guidance, including cost sharing reduction subsidies and the restoration of taxes on fully insured coverage,” Anthem said in a statement Monday.

The move is likely to prompt an exodus of other providers. If a health insurer the size of Anthem won’t stay with Obamacare, smaller providers are expected to reduce — or cancel — their involvement with the troubled system, too.

“Anthem’s decision blindsided the state, which has been in talks with the provider following its earlier decision to pull out its exchange plans from most of Nevada’s rural areas starting in 2018. Gov. Brian Sandoval called it ‘a significant blow to the state’s individual marketplace,’ ” The Reno Gazette-Journal reported.

“I am frustrated and disappointed with Anthem’s surprise and abrupt decision to leave the healthcare exchange especially during uncertain times,” Sandoval said. “Residents in Washoe, Clark and Nye Counties who have purchased from the state-based exchange will still have two providers to purchase from during the next open enrollment period.

“(The Governor’s) office is in regular contact with the two remaining providers in order to ensure there will continue to be options for the more than 80,000 Nevadans who purchase insurance through the Silver State Health Insurance Exchange.”
Anthem spokesman Jeff Blunt told the Gazette-Journal that dealing with the ACA made it difficult to continue, given the volatility in the market.

“A stable insurance market is dependent on products that create value for consumers through the broad spreading of risk and a known set of conditions upon which rates can be developed,” Blunt said. “Today, planning and pricing for ACA-compliant health plans has become increasingly difficult due to a shrinking and deteriorating individual market, as well as continual changes and uncertainty in federal operations, rules and guidance, including cost sharing reduction subsidies and the restoration of taxes on fully insured coverage.”

In May, insurance giant Aetna announced it was leaving Obamacare. The company said it will no longer offer policies in Nebraska or Delaware next year under the ACA-established exchanges. Earlier this year, Aetna bailed from Iowa and Virginia. There’s a simple reason: Aetna says it has lost more than $200 million just this year alone. And for the three years before that, it lost nearly three-quarters of a billion dollars.

President Trump has been saying for months — years, even — that Obamacare will implode. In fact, former president Barack Obama made sure to back load the whole plan so that the really painful cost spikes occurred after he left office.

And right on cue, here come those massive increases to premiums.

Of course, the cost of health care has already skyrocketed since the passage of the ironically named Affordable Care Act (no, Mr. Obama, we did not each save $2,500 a year, like you promised, nor were we able to keep our own doctors). But now it’s all about to jump again.

“Major health insurers in some states are seeking increases as high as 30% or more for premiums on 2018 Affordable Care Act plans, according to new federal data that provide the broadest view so far of the turmoil across exchanges as companies try to anticipate Trump administration policies,” The Wall Street Journal reported this week.

“Big insurers in Idaho, West Virginia, South Carolina, Iowa and Wyoming are seeking to raise premiums by averages close to 30% or more,” according to preliminary rate requests published Tuesday by the U.S. Department of Health and Human Services.

And those are just the “average” hikes. Many people will see increases far above that.