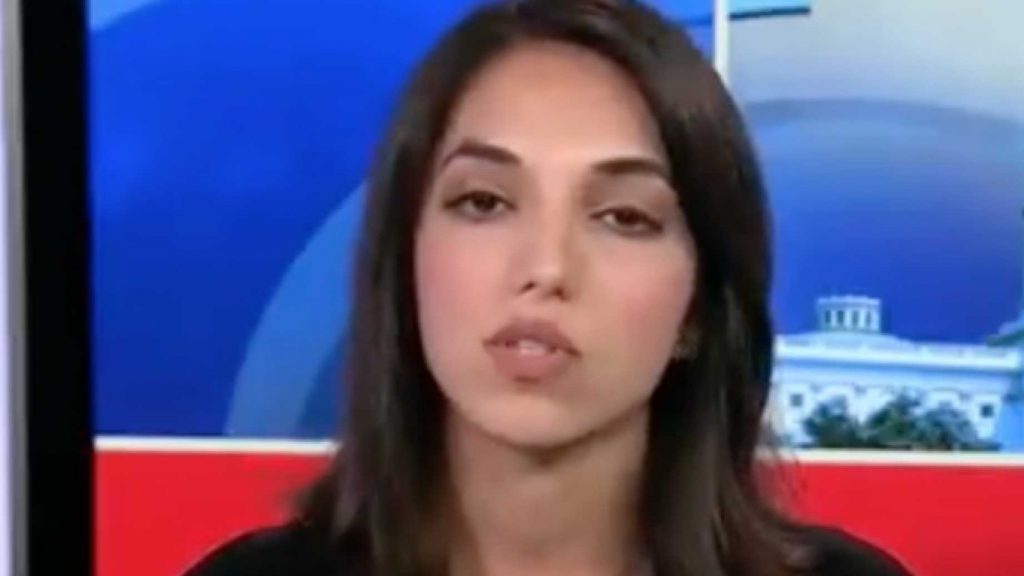 On Wednesday, Elham Khatami, an editor at the leftist website ThinkProgress, decided to slam President Trump for stating he wanted to send Sayfullo Habibullaevic Saipov, the Muslim terrorist who murdered eight people in New York City, to Gitmo. Trump had said, “That was a horrible event and we have to stop it and we have to stop it cold. We also have to come up with a punishment that is far quicker and far greater in the punishment these animals are getting right now.” Responding to a question from a reporter, Trump stated, “I would certainly consider that. Send him to Gitmo.”

That was enough for Khatami to issue a tweet condeming Trump that had one small problem: 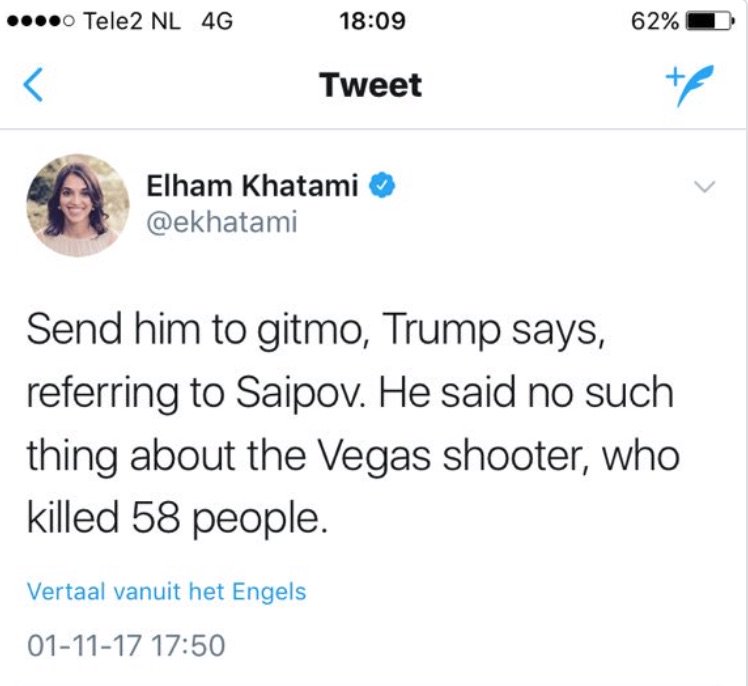 Um that guy is dead https://t.co/KthOxV0TnK

Hi hi yes, I misspoke about the Vegas shooter, but the point stands: Trump's rhetoric is much harsher when the criminal is a PoC.

My latest – a recap of some of the most Islamophobic reactions to the #nycattack https://t.co/m5shJL7OHP

She also tweeted this out on Wednesday:

Trump rushed to condemn NYC attack—like he always does when the suspect isn’t white (by @rebekahentralgo)https://t.co/nHReKqvNCP

As a well-known non-Muslim might have advised Khatami regarding the Islamophobia obsession blinding her to facts: Physician, heal thyself.