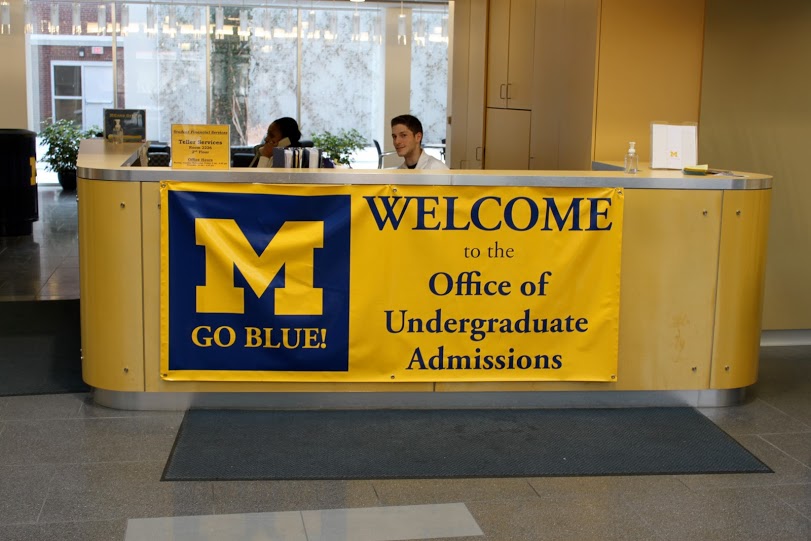 When a policy has been vigorously followed by venerable institutions for more than a generation without getting any closer to producing the desired results, perhaps there is some problem with the goal.

That thought was prompted by a New York Times story headlined “Even With Affirmative Action, Blacks and Hispanics Are More Underrepresented at Top Colleges Than 35 Years Ago.” It presented enrollment data from 100 selective colleges and universities — the eight Ivy League schools, nine University of California campuses, 20 “top” liberal arts colleges, 14 “other top universities” and 50 “flagship” state universities. (They total 100 because UC Berkeley appears in two categories.)

The numbers showed some variation — as one might expect, given states’ different ethnic compositions — but the bottom line was similar. In 2015 — as in 1980, when these statistics were first gathered — blacks and Hispanics were, in the words of the Times headline, “underrepresented.”

In that single awkward word is embedded an important assumption: that in a fair society, the ethnic balance in every institution should resemble that of the larger society. This assumption is behind the “affirmative action” policies that college and university admissions offices have been following with something resembling religious devotion since well before 1980.

That inevitably means violating the 1964 Civil Rights Act’s ban on racial discrimination. Unchallengeable data make clear that schools regularly admit blacks and Hispanics with much lower test scores than those classified as whites and, particularly, Asians.

The Supreme Court left an opening for such discrimination in its 1978 Regents of the University of California v. Bakke and 2003 Grutter v. Bollinger decisions, supposedly to encourage “diversity.” But Justice Sandra Day O’Connor wrote in the Grutter decision, “25 years from now, the use of racial preferences will no longer be necessary.” That’s 11 years from today.

This discrimination is harmful — not least to university administrators, many of whom feel obliged to lie systematically about what they are doing. Its harm to those who are discriminated against is real but not overwhelming; most will find places in other selective schools.

The greatest harm — as Richard Sander and Stuart Taylor’s 2012 book, “Mismatch,” makes clear — is to the intended beneficiaries. It casts a pall of illegitimacy over their legitimate achievements. They are dismissed, as liberals have dismissed Justice Clarence Thomas, as affirmative action hires.

As Sander and Taylor point out, instruction tends to be aimed at the median student. Students who arrive less prepared — and test scores are a good measure of this — will often fall behind. Blacks and Hispanics graduate and pass professional exams at lower rates than their better-prepared schoolmates.

Another result: These students tend to cordon themselves off into separate enclaves, an understandable defensive response — and one encouraged by administrators who create separate orientations, dormitories and graduation ceremonies for “underrepresented” students. Universities’ shameful speech codes and ridiculous “safe spaces” are justified as needed to protect their feelings.

My impression is that there is less personal interaction between black and white students on today’s “diverse” campuses than there was when I was in college a half-century ago. The supposed benefits of diversity, which O’Connor identified in Grutter as excusing racial discrimination, appear to be dismally small.

None of the 100 colleges and universities cited in the Times article has a black student percentage at or above that of the college-age population. Only 11 (nine in California, one each in Arizona and Texas) have Hispanic percentages above the national percentage; only UC Merced tops its state’s Hispanic percentage.

Why does “underrepresentation” persist despite administrators’ earnest efforts? The reason is that selective schools, by definition, seek students who are at the right tail of bell curve distributions of test scores and, as Brookings Institution scholars Richard Reeves and Dimitrios Halikias report, “race gaps on the SATs are especially pronounced at the tails.”

No one decries the “underrepresentation” of most groups on National Basketball Association teams or the list of Nobel Prize recipients, both drawn from the right tails of particular skills. Selective institutions such as the U.S. Army and the New York Police Department have “overrepresentation” of blacks and Hispanics.

Excellence should be celebrated wherever it is found (and looked for in unlikely places). And attention and respect should be paid to those without right-tail skills who work and contribute conscientiously to society — for example, lots of the people who have been rescuing so many in Houston. You don’t have to be elite to earn success.

In the meantime, let’s admit that talents and interests aren’t proportionately distributed in a fair society and that it’s time to drop colleges’ racial quotas and preferences.

(First reported by The Townhall)   https://townhall.com/columnists/michaelbarone/2017/09/01/time-to-drop-colleges-racial-quotas-and-preferences-n2375629