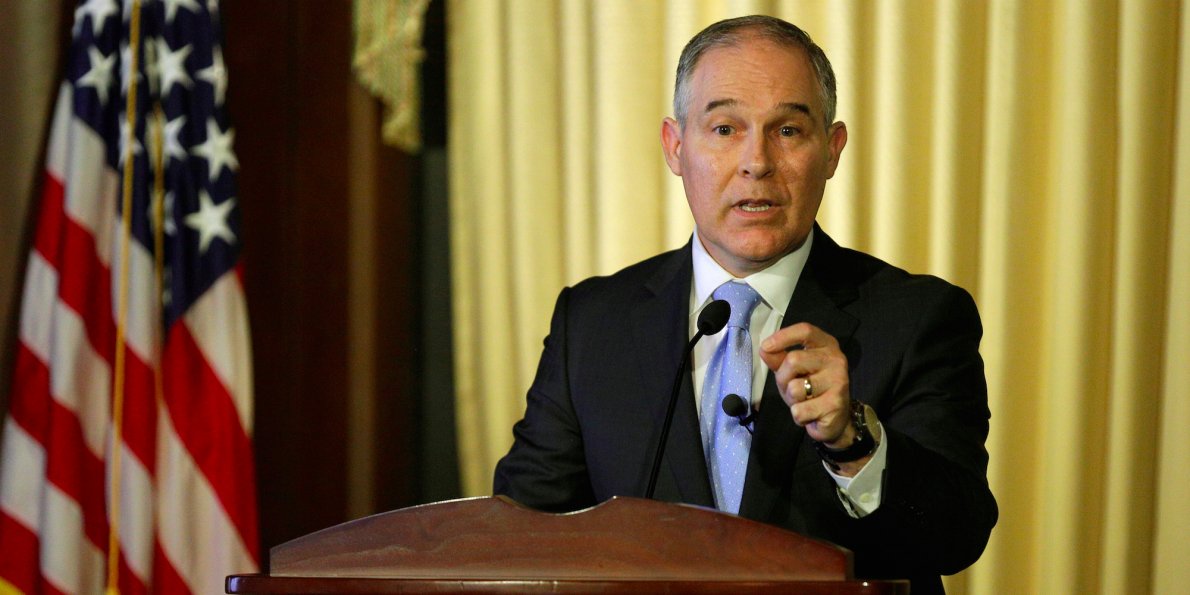 WASHINGTON (AP) — The Trump administration is taking steps to roll back an Obama administration policy that protected more than half the nation’s streams from pollution.

The Environmental Protection Agency and the Army Corps of Engineers on Tuesday outlined a process for rescinding a 2015 regulation that defines which waterways are covered under the Clean Water Act.

President Donald Trump issued an executive order in February ordering EPA to review the rule, which farmers, fossil fuel companies and property-rights groups have criticized as too strict. Environmentalists counter that the rule is essential to protecting water for human consumption and wildlife.

The agencies say they’ll move immediately to withdraw the existing measure as an interim step, then undergo a broader review of how far the federal government’s jurisdiction over the nation’s waters should reach.