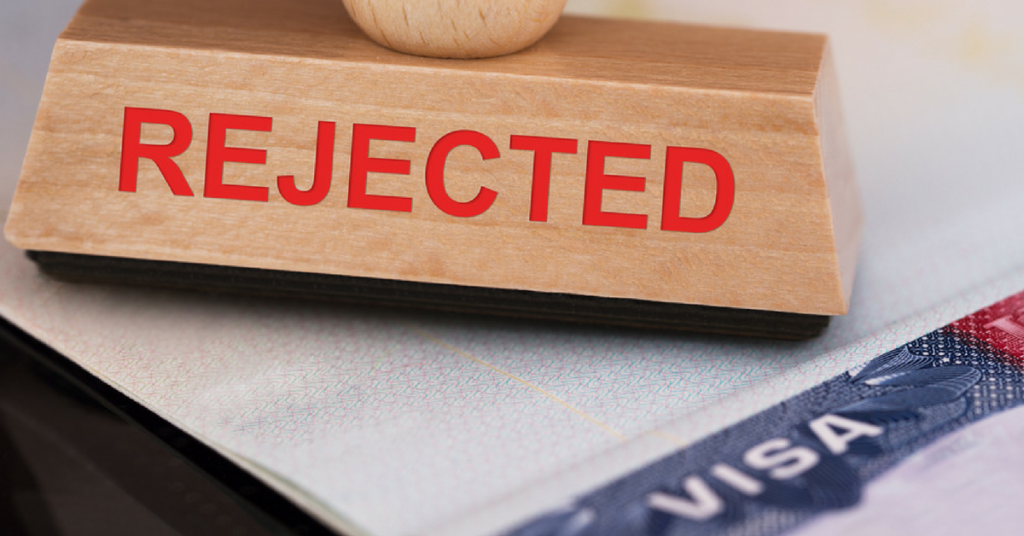 A core campaign promise made by Donald Trump was to crackdown on illegal immigration. A bulk of the media attention on immigration has been dedicated towards covering the building of the U.S.-Mexico border wall. However, behind the scenes, the Trump administration is working on other ways to enforce the nation’s immigration rules and regulations.

According to a new report, the U.S. State Department ‘won’t issue some visas in four nations in deportation crackdown.’

The U.S. State Department on Wednesday will stop issuing certain kinds of visas to some citizens of Cambodia, Eritrea, Guinea and Sierra Leone because the nations are not taking back their citizens the United States wants to deport.

The new policies, laid out in State Department cables sent on Tuesday and reviewed by Reuters, are the latest example of U.S. President Donald Trump’s effort to crack down on immigrants who are in the United States illegally.

The cables, sent by Secretary of State Rex Tillerson to consular officials around the world, said the four countries were “denying or unreasonably delaying” the return of their citizens from the United States, and that visa restrictions would be lifted in a country if it accepted its deportees.

President Trump is one step closer to fulfilling one of his core campaign promises; building a border wall between the U.S. and Mexico. On Tuesday the Department of Homeland Security announced it has issued a waiver “to waive certain laws, regulations and other legal requirements to ensure the expeditious construction near Calexico, California” reports KVOA.

This waiver is pursuant to authority granted to the Secretary of Homeland Security by Congress and covers a variety of environmental, natural resource, and land management laws.

The Department has exercised the waiver authority in Section 102 of the Illegal Immigration Reform and Immigrant Responsibility Act of 1996 (IIRIRA), as amended, on five previous occasions from 2005 to 2008, as well as exercising this waiver authority earlier this year for a project in the San Diego area, which was announced in August.

The El Centro Sector remains an area of high illegal entry, and replacing the existing fencing, which was built in the 1990s and no longer meets the Border Patrol’s operational needs, is a high priority.