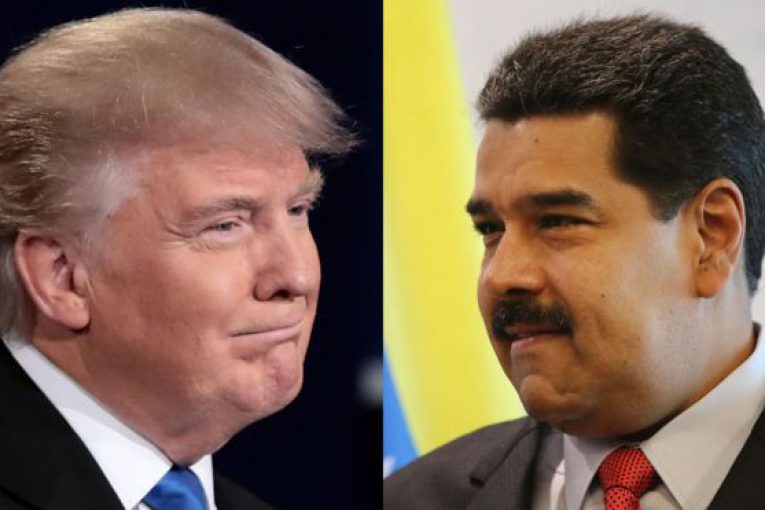 President Trump has had enough of the Maduro dictatorship in Venezuela. Under Nicolas Maduro, citizens are being starved and denied basic rights. Some of his opponents are even being jailed. It’s time to answer his cruel leadership with some economic sanctions, Trump declared Friday via an executive order.

As I said in Latin America last week & Wed. to the Venezuelan community in Miami, @POTUS Trump & USA will not standby as Venezuela crumbles. pic.twitter.com/2kZtAz1ZDB

We’ve chronicled the horrors that have transpired in the wake of the socialist government policies in Venezuela. Citizens are suffering from energy shortages, a lack of medical supplies, malnutrition, etc. Desperate Venezuelans have responded to the crisis by looting and even killing and eating dogs, cats, and pigeons to survive.

Trump has the full support of his vice president.  America “will not stand by as Venezuela crumbles,” Pence added.

These measures will deny the Maduro dictatorship a critical source of financing to maintain its illegitimate rule.