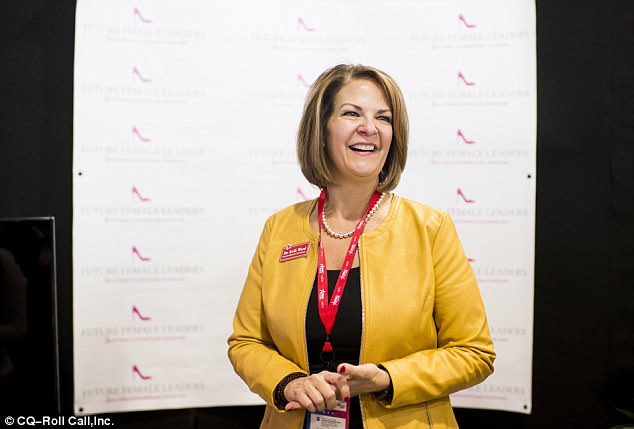 President Donald Trump will hold a rally at the Phoenix Convention Center on August 22ndd at 7 PM.

The Trump administration made the announcement this morning.

Mr. Trump is leaning towards endorsing Arizona Treasurer Jeff DeWit, state Republican sources told The Washington Times, in a move that could help crystalize the race.

Mr. DeWit, who was chairman of the Mr. Trump’s 2016 presidential campaign in Arizona, has been eyeing the race but has not yet announced his candidacy.

#NeverTrumper Jeff Flake has an 18% approval in the state. Trump has an approval of 43%.

Great to see that Dr. Kelli Ward is running against Flake Jeff Flake, who is WEAK on borders, crime and a non-factor in Senate. He's toxic!