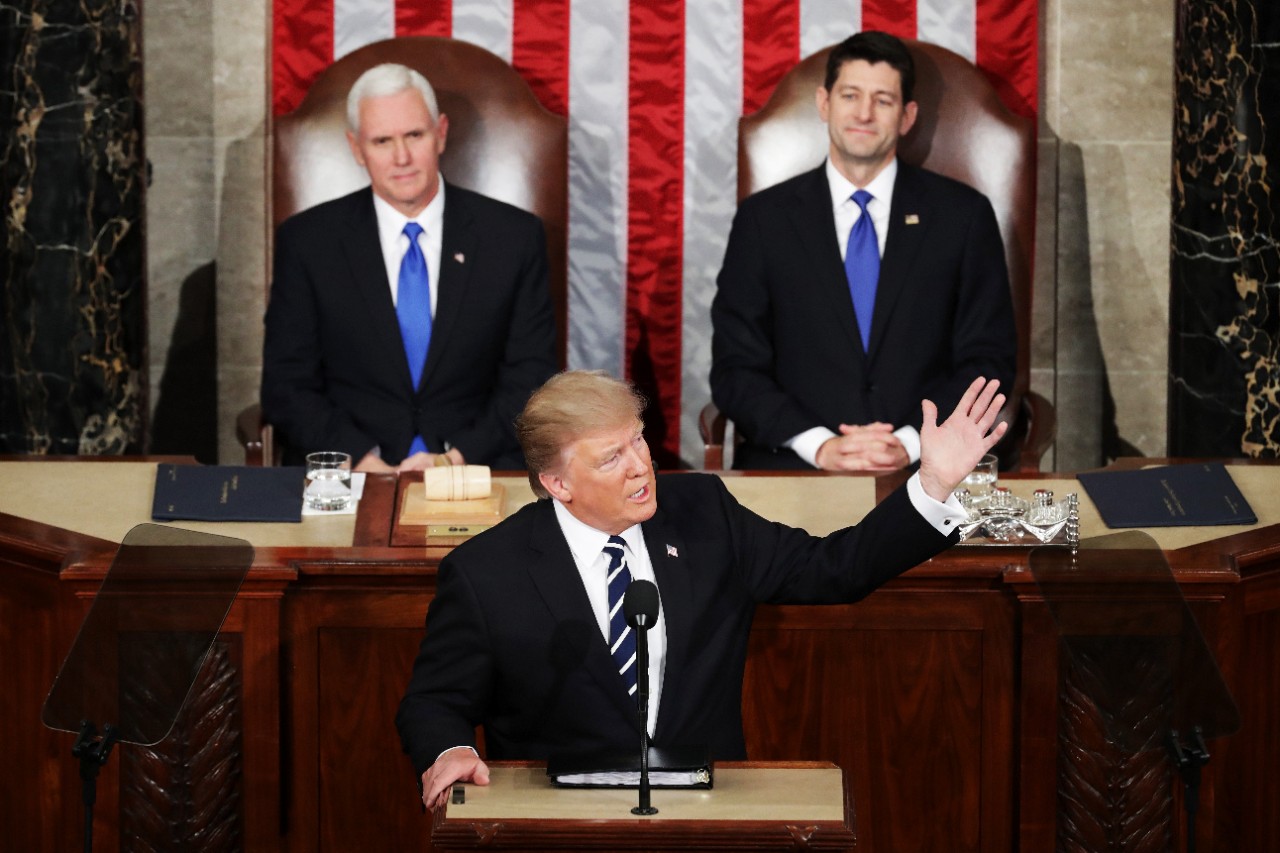 “The era of strategic patience with the North Korean regime has failed. … Frankly, that patience is over,” Trump said in the White House Rose Garden in a joint appearance with South Korean President Moon Jae-in.

“We’re working closely with South Korea and Japan, as well as partners around the world, on a range of diplomatic, security and economic measures to protect our allies and our own citizens from this menace known as North Korea,” Trump said.