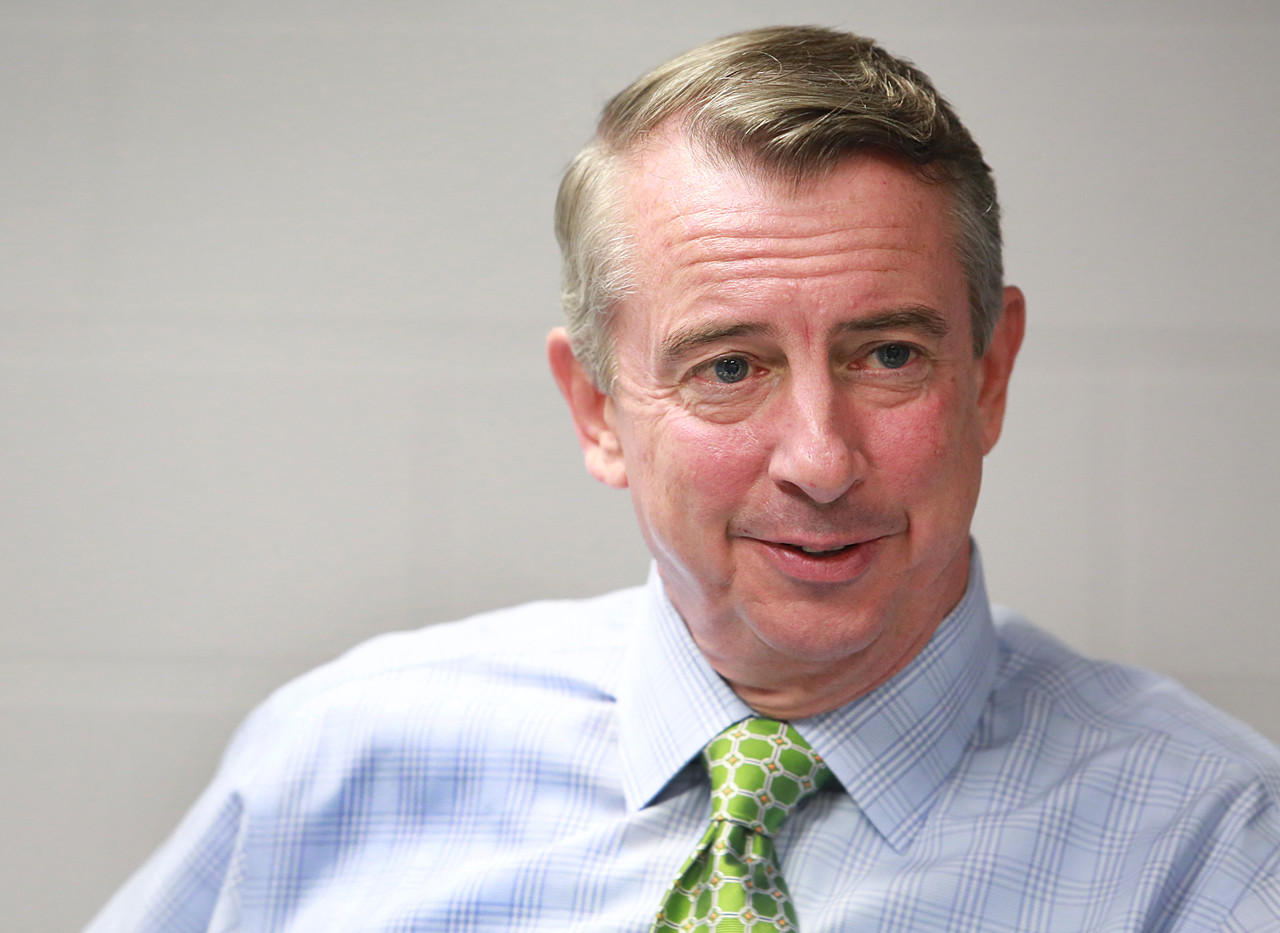 “Ed Gillespie will turn the really bad Virginia economy #’s around, and fast,” Trump tweeted on Thursday morning. “Strong on crime, he might even save our great statues/heritage!”

Ed Gillespie will turn the really bad Virginia economy #'s around, and fast. Strong on crime, he might even save our great statues/heritage!

The Republican candidate backed a petition in August that opposed the removal of Confederate statues and monuments, the Hill reported.

“My opponent, Democratic Lieutenant Governor Ralph Northam has promised to do everything he can to remove Virginia’s Confederate monuments and statues if he is elected governor,” Gillespie said in the email to his supporters. “I think we should keep them up.”

The candidate said he hopes to keep the statues and monuments in order to teach history and not erase it.

While he supports maintaining Confederate statues for that reason, Gillespie has unequivocally condemned white supremacists and violence that sparked debate following the August events that surrounded the removal of a Confederate statue in Charlottesville, Va. Gillespie was quick to denounce the violence and white nationalist display in Charlottesville after one person was killed and multiple people were injured when a protest turned violent. He called the displays “evil” and said they “have no place” in Virginia.

Virginia Democrats and Democratic candidate for governor Ralph Northam have nonetheless attempted to link Gillespie and Trump to the hate of white nationalists in Charlottesville. The Democratic campaign’s latest mailer ad included an image of the president and Gillespie superimposed above a photo of white nationalists holding tiki torches with the caption, “On Tuesday, November 7th, Virginia gets to stand up… to hate.”

Gillespie’s campaign manager Chris Leavitt slammed the mail piece on Wednesday as “outrageous” and “beneath the dignity of the offices” the Democratic candidates seek. He said in a statement that Northam should “be ashamed to have approved such a hateful mail piece.”

“The tragic events in Charlottesville shook our entire state. Virginia was invaded by white supremacists and Neonazis and Virginians rallied together against their hate. To now see Ralph Northam and the Democratic ticket exploit imagery from that tragic weekend to try to score political points is both outrageous and beneath the dignity of the offices they seek, ” Leavitt said.

The Richmond Times-Dispatch editorial board on Wednesday also condemned the mailer, calling the Democrat’s effort to link their opponent to white nationalist hate, “practically libel.”