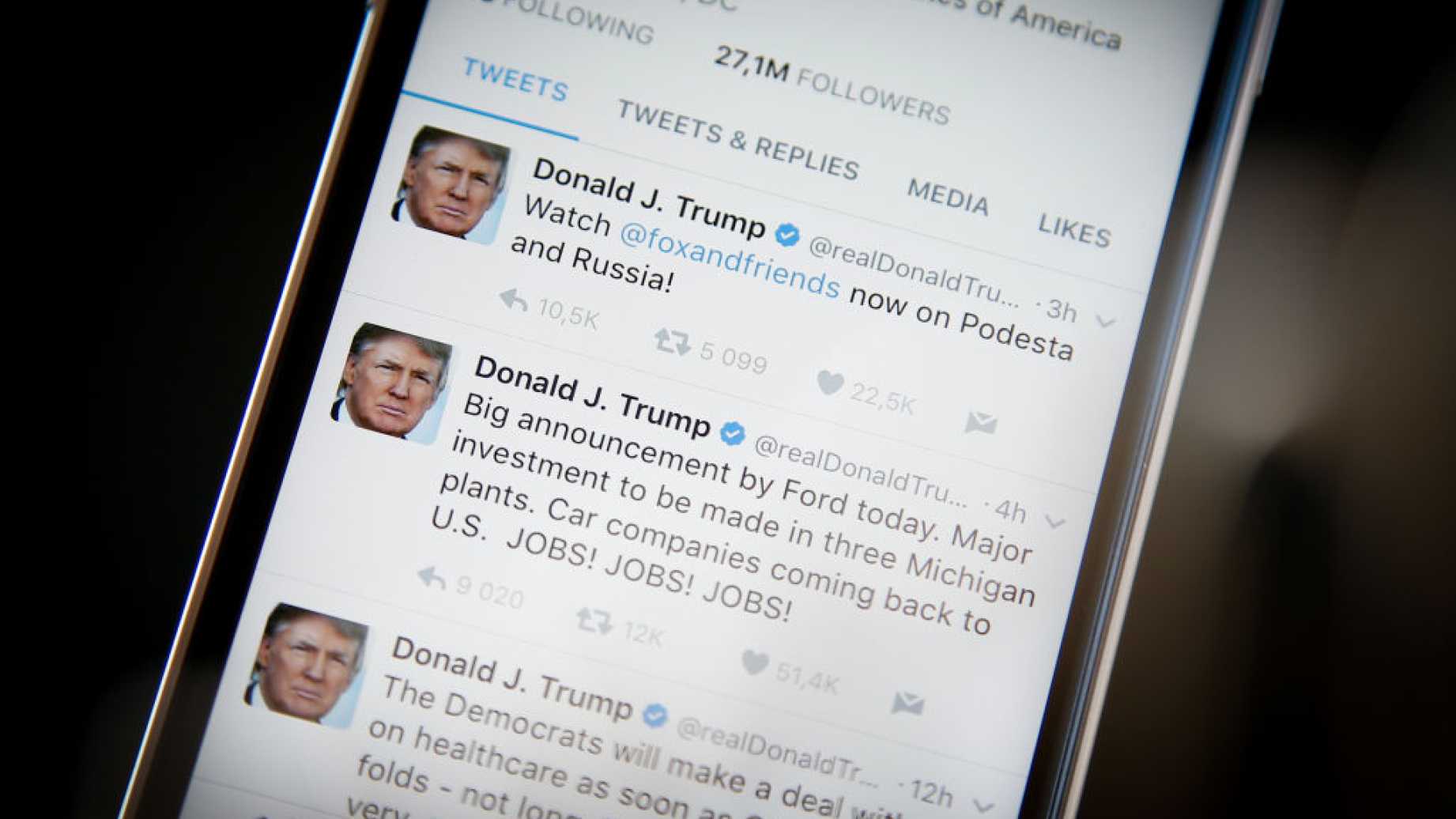 Twitter posted an official statement Friday afternoon after being deluged by liberals who were calling for President Donald Trump to be banned from Twitter over his statement Tuesday warning North Korean dictator Kim Jong Un about the consequences of waging nuclear war with the United States.

The Twitter statement does not name Trump, but is obvious by its timing and that he is the main subject.

There’s been a lot of discussion about political figures and world leaders on Twitter, and we want to share our stance.

Twitter is here to serve and help advance the global, public conversation. […]