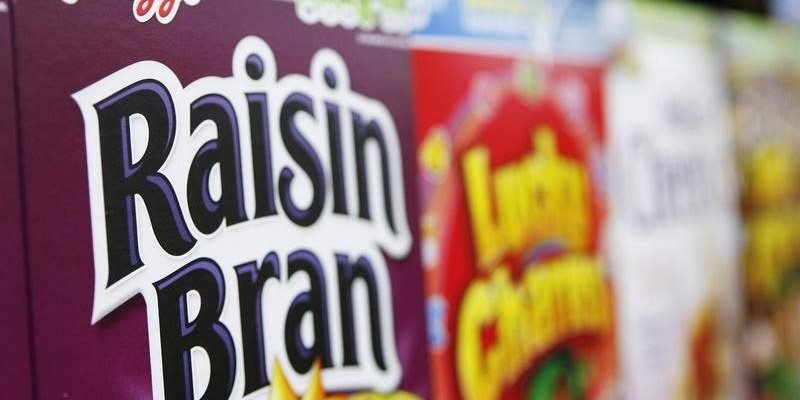 Cereal giant Kellogg has been closing dozens of facilities and cutting thousands of jobs across the country, and a U.S. Senator is demanding the company explain the mass layoffs that may cost as many as 11,000 employees their jobs.

Sen. Robert P. Casey Jr. (D., PA) has called for the breakfast food maker to explain its plans for the job loss in his state. This month, Kellogg announced that more than 500 Pennsylvania employees would be idled after the closure of two facilities, one in Pittsburgh and another in Philadelphia.

Sen. Casey has sent a letter to Paul Norman, president of Kellogg’s North America division, asking for the company to continue its “long-standing commitment to the Pennsylvania workforce,” The Philadelphia Inquirer reported.

Casey also wants the company to clarify its plans for the Horsham and Pittsburgh facilities.

Pennsylvania is far from the only state finding large numbers of Kellogg employees relegated to the unemployment list.

Among other announcements, 250 were notified of their lost jobs in Ohio and another 175 were laid off in Tennessee. Also, almost 500 were fired in North Carolina, nearly 300 were fired in facilities in New York, and another 219 lost their jobs in Minnesota.

This doesn’t even represent the full scope of the layoffs as several more states are preparing to be included in the downsizing plan.

The closures are part of the plan to eliminate 39 distribution facilities across the country, as announced in January by the Michigan-based food manufacturer.

The cereal giant’s troubles coincided with the company’s recent decision to pull its advertising from Breitbart News. As it pulled advertising from the popular news site last November, company spokesperson Kris Charles said Breitbart News and its 45 million readers “aren’t aligned with” the cereal maker’s “values as a company.”

The move prompted Breitbart News to launch its #DumpKelloggs petition, which has been signed by more than 431,000 people.
Kellogg’s attack on readers of Breitbart News also came amid widespread allegations of racism toward its factory workers and profiting from the use of child labor.

The left wing campaign to coerce companies to pull their ads from Breitbart News has had “little to no impact” on the organization, Breitbart Editor-in-Chief Alex Marlow said in a November statement.